When Should You Speak To A Personal Injury Lawyer? 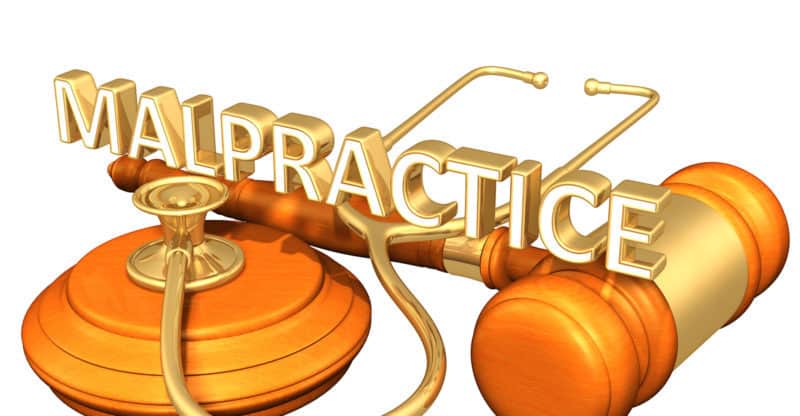 When a medical mistake is made, the consequences can be extremely serious. When a medical doctor or surgeon makes a mistake, it can lead to extreme sickness, injuries or even death. Often, these mistakes come in the form of a misdiagnosis or a diagnosis that was made far too late, injuries sustained during childbirth, errors during anesthesia, medication mistakes such as too high a dose, and surgery areas such as causing other damage while in surgery.

Patients who have had a mistake made and suffered the consequences for it have the right to seek a settlement to offset the damage done, whether that’s physical, mental or both. However, there is a short window of time in which you can file for malpractice. The lawsuit has to be drawn up during that window or it is not eligible for a lawsuit.

Like many other types of crimes and civil incidents, limitations are put onto malpractice suits for many reasons. The statute of limitations for this type of incident depends on the state the procedure was performed in. In Indiana, for example, Langer & Langer states, that the limit is two years after the mistake unless the suit is a large one that is seeking more than $15,000 from the defendant.

Falls and Other Accidents

Medical malpractice doesn’t have to mean that something medical was actively done to you. It can also be negligence that leads to an injury. In one case, and elderly man was not accompanied to the bathroom, and his fall caused him serious injuries, including a broken hip. His suit asserted that the facility and the doctor in charge of his care should have assessed him more carefully and realized that he was a fall risk.

When any medical mistake occurs, or negligence causes a medical problem, it’s important to be diagnosed and to seek a settlement right away so that the statute of limitations doesn’t limit your possible actions. In this man’s case, the fractured bone wasn’t diagnosed for months, delaying his treatment as well as shortening the time he had to file suit.