What Happens If You’re a Victim of Emergency Room Errors? 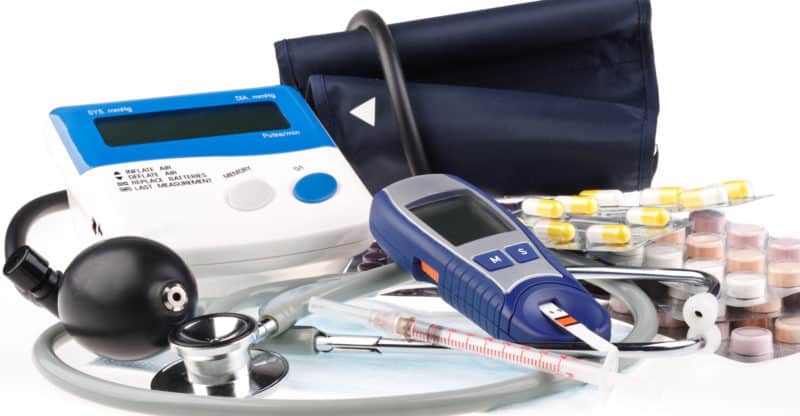 An international investigation has found that 83,000 people have died around the world over the last decade due to potentially dangerous medical devices.

In the first investigation of its kind, journalists from 36 countries combined safety data – which included more than 5 million reports of “adverse events” –  to create a picture of the harm caused by medical devices.

The data shows that 1.7 million people have been injured over the last decade because of potentially dangerous medical devices.

The International Consortium of Investigative Journalists, the team behind the Panama Papers, partnered with the British Medical Journal and several media outlets as part of the investigation, including BBC Panorama and the Guardian.

The investigation revealed that pacemakers, artificial hips and rods to support the spine are among the many faulty devices that have been implanted in patients. Some unsafe medical devices did not complete patent trials before they were put on the market.

Some pacemakers, according to the investigation, were implanted even when manufacturers were aware of the problems.

The U.S. Food and Drug Administration (FDA) has received 5.4 million reports of “adverse events” over the last decade. Faulty devices have been linked to 1.7 million injuries and 83,000 deaths.

Several medical device companies were named in the report, including Zimmer Biomet, Abbott and Johnson & Johnson.

The Royal College of Surgeons president Professor Derek Alderson has called for “drastic regulatory changes” and emphasized the need for mandatory registration of implantable devices.

MedTech Europe also responded to the investigation, stating, “Millions of people have safely benefited from medical devices and can now live healthier, more productive and more independent lives. Life is unimaginable today without the hundreds of thousands of medical devices in our hospitals and homes.”