How to Reach Out for Support in an Abusive Relationship

Divorce lawyers recommend moving on… At the right party

How Fast Can You Get A Divorce In California? 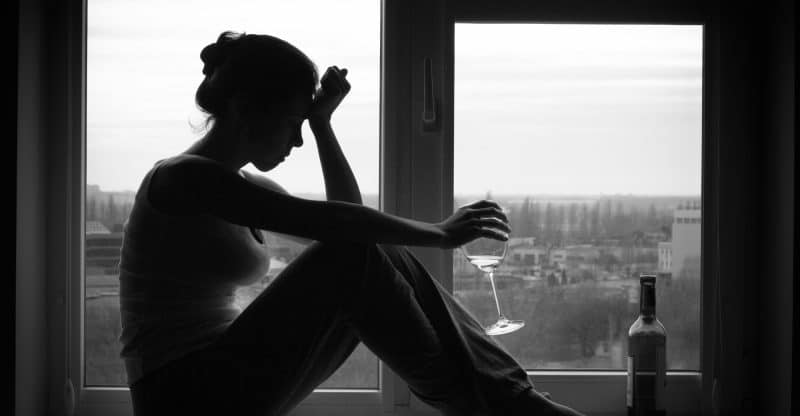 Much research has been done on the effects of divorce on health risks, but we still know little about how lack of health can affect divorce risks. Now, a study shows that a marriage is more likely to end in divorce if the wife is seriously ill.

Published in the Journal of Health and Social Behavior, the study looked at divorce rates in older couples where either spouse was diagnosed with one of four serious illnesses: lung disease, heart disease, cancer and stroke.

Researchers found that when the wife was diagnosed with a serious illness, the risk of divorce was increased. However, the same results were not found when the husband was the sick spouse.

Experts say that part of the reason for the increased risk of divorce is because illness can put tremendous strain on a marriage. It becomes particularly stressful if the primary caregiver falls ill and is unable to work. This can put great financial strain on a marriage, which is a major predictor of divorce. Quality of care can also add stress.

Data used for the study was collected between 1992 and 2010. Researchers looked at 2,701 marriages where one spouse was at least 51 years of age at the start of the study. The findings showed that 32% of marriages with one sick spouse ended in divorce, while 24% ended in widowhood (the death of a spouse). Divorce was more common in younger couples, and widowhood more common in older couples.

In cases where the husband fell ill, researchers saw no indication of an increased chance of divorce. However, when the wife fell ill, the risk for divorce increased by 6%.

The study did not look at whether it was the healthy or sick spouse that instigated the divorce, so researchers were unable make any conclusions on causes.