Patient Settles for $1M Over Claims Plastic Surgeon ‘Experimented’ On Her 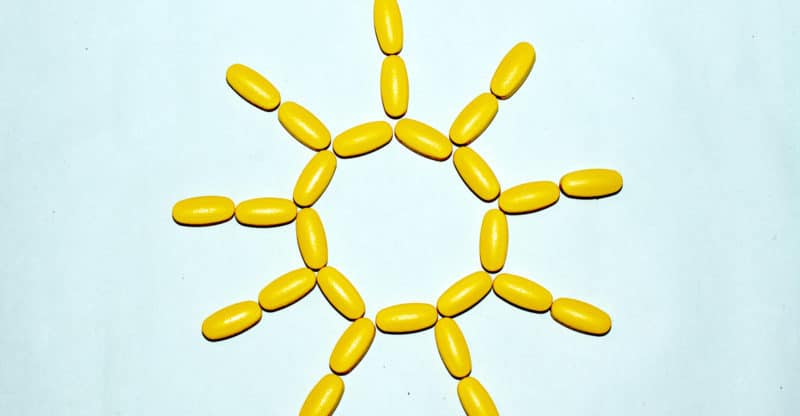 Sun Pharmaceutical Industries Inc., a U.S. subsidiary of India-based Sun Pharma, is recalling its diabetes drug Riomet over microbial contamination. The company is voluntarily recalling two lots of the drug.

The recall is one of several this year for different products, according to the U.S. FDA. The lots are being recalled to the retail level after they were found to be contaminated with the microfungus Scopulariopsis brevicaulis. It is being classified as a Class II recall, which occurs when use of the product may lead to short-term or reversible health issues.

Use of the contaminated Riomet drug could lead to infection. Immuno-compromised patients are at the greatest risk of infection.

“The most plausible portal of entry of Scopulariopsis brevicaulis is the respiratory tract, where it may cause pneumonia, sinusitis and disseminated infections,” the company said in a statement. “To date, SPII has not received any reports of adverse events related to this recall.”

Riomet is used to treat type-2 diabetes in adults and children over the age of ten. The drug is manufactured by a contract manufacturer.

The company discovered the contamination during a sample preparation for AMPET (Antimicrobial Preservative Effectiveness Testing). The test is performed as part of Riomet’s year-long stability study.

Sun Pharma has initiated a total of eight voluntary recalls so far this year, according to the FDA. Three of those recalls were Class II.

The company recalled more than 22,000 bottles of its alfuzosin hydrochloride tablets due to foreign matter contamination. The company found pieces of wire rope from the manufacturing equipment embedded in the tablets.

The company has notified its wholesale customers of the recall, and has arranged for returns via prepaid FedEx Ground shipments. Consumers who have recalled lots of the drug are urged to stop using the drug and return it to the place of purchase or to discard the drug.

Why Exercise Is Non-Negotiable For People With Diabetes