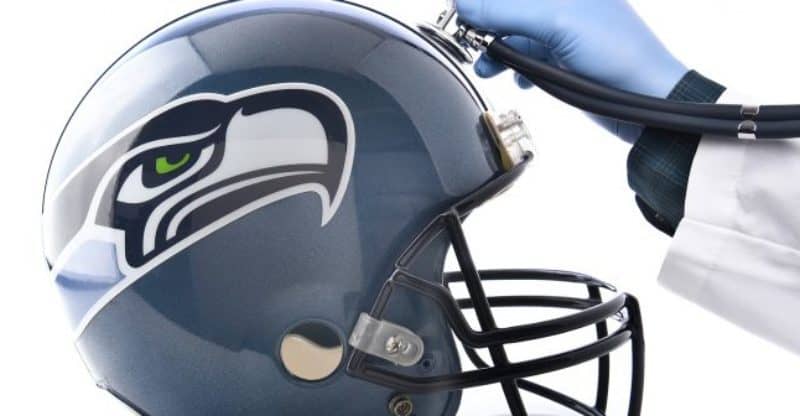 The U.S. Supreme Court rejected the final two challenges against a $1 billion settlement between 20,000 former NFL players and the NFL. The former players were diagnosed with brain injuries caused by repeat concussions during play.

More than 20,000 players included in the suit are eligible to receive payments over the next 65 years.

Former players that sustained brain injuries while playing in the NFL can seek damages from the NFL, in accordance to the settlement.

The NFL denies any wrongdoing.

The league does acknowledge the link between concussions and CTE. Two separate challenges have been denied by the Supreme Court. Opponents of the settlement state that the current settlement doesn’t consider the brain injuries of future CTE sufferers.

The Supreme Court’s decision has an estimated $1 billion value for those affected by the suit. During the settlement, the NFL stated that they will pay an unlimited amount of damages for players included in the suit.

Estimates suggest some players that suffer from CTEs are eligible to receive $5 million. Payouts are based on the extent of the neurological damages suffered by players. Death of a player due to CTE is also eligible for a payout to help financially support the player’s remaining family members.

NFL estimates suggest that three in ten players are at risk of suffering from moderate dementia or Alzheimer’s disease. A total of 6,000 players are included in these estimates. Average payout amounts are estimated to be $190,000, with players suffering from Lou Gehrig’s disease having payout potential of $5 million.

More than 11,000 players pre-registered for their benefits.

Players yet to be diagnosed with CTE have no recourse under the current settlement. Future diagnosis of a CTE will not be covered under the settlement. An NFL lawyer needs to be contacted to determine if a player is affected under the NFL concussion settlement. Legal options are best discussed with a lawyer.

CTE death payments are expected to be around $4 million. Former players with advanced Alzheimer’s can expect payments of around $3.5 million. Fees paid to the lawyers involved in the deal are $112 million.