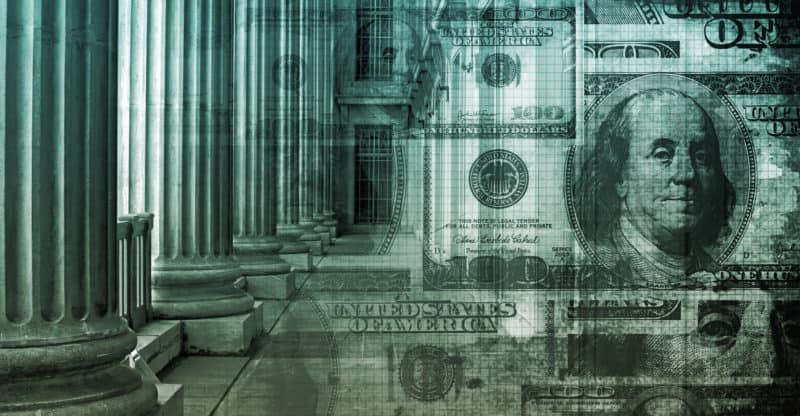 The proposed tax overhaul in the U.S., which is pushing toward a final vote, may affect health law coverage and Medicare in the long term.

Also at play is a tax credit for drug companies that develop treatments for rare diseases and a tax deduction for people with high medical expenses.

Lawmakers will attempt to resolve the differences between the House- and Senate-passed bills this week.

While Medicare isn’t mentioned in the bill, experts say the legislation may inadvertently affect coverage. Estimates suggest that the tax overhaul would add $1 trillion to the deficit over the next decade, even with stronger economic growth.

A larger deficit means higher borrowing costs for the government, which limits the options for lawmakers when Medicare starts running out of money.

Medicare is not expected to start running short until 2029, but an anti-deficit law could lead to cuts in as little as a year. About $25 billion could be cut from Medicare.

Senate Majority Leader Mitch McConnell and House Speaker Paul Ryan have reassured the public that cuts will not happen. They explained that Congress has waived such cuts in the past, and would likely do so again in the future.

The tax overhaul would also remove the penalties imposed on Americans who don’t have health insurance. Removing the fines will likely cause premiums to rise.

Along with removing the penalty for not having insurance, the tax bill would repeal the deduction for uninsured Americans with high medical expenses. The Senate bill would make this tax deduction more generous, allowing Americans to deduct more than 7.5% of their income. The House bill would eliminate this deduction, which could be costly for middle class families.

In order to pay for the reduced tax rates, the House bill will get rid of the tax credit available to pharmaceutical companies that develop drugs for rare diseases.