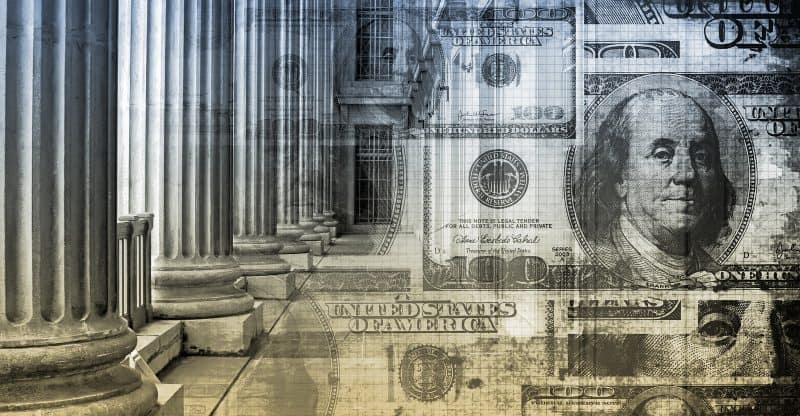 The new tax season has arrived. Now is the time to gather all your documents together to file your federal tax return. Many filers are still trying to become accustomed to the tax cut changes of 2017. The new law changed the tax brackets to help people keep more of their income. It capped state and local tax deductions at $10,000. The new tax act placed limits on home equity debt deductions and doubled estate tax exemptions.

Make sure your tax withholding amounts are accurate to avoid owing the Internal Revenue Service. The government never pays interest for money they collect through the year from taxpayers that overpay into the system. You’re giving them a free loan of your hard-earned money by having too much money deducted from your pay. Use the “tax withholding estimator” available at the IRS website to figure the withholding amounts for your income level.

The good news is the elimination of the Affordable Care Act. How were people going to afford health insurance during the health care monopoly with rates being outrageous? The penalty was $695 in 2018, which was just another way to overburden hard-working Americans with an increased tax bill. Taxpayers don’t need to worry about it now.

Estate tax limits rose for the 2019 tax year. People can inherit up to 11.4 million in their life before being charged with a 40 percent tax on the amount. The previous 2018 amount was 11.2 million. This will probably not affect too many people.

What Is Remaining the Same?

Many of the sweeping changes that went into effect last year will remain unchanged for the current tax season. The child tax credit of 2018 increased to $2,000 for each qualifying child in the household. It raised the income limits to $400,000 filing jointly and $200,000 filing individually.

There is no longer a home equity debt reduction credit. People would borrow funds against their homes to pay for other financial matters. They would use the credit at tax season to reduce their tax burden.

Taxpayers can still take the charitable donations deduction. Many taxpayers love to donate to charities with a worthy cause. The IRS will allow you to deduct up to 60 percent of income donated to charitable organizations.

The salt deduction is available for taxpayers to deduct state or local income taxes. Sales and property taxes are deductible as well. The limit is $10,000. The deduction is used by people that itemize their taxes instead of using the standard deduction.

Many taxpayers have a 529-college savings plan for children. It can be used for other educational purposes besides college. Examples are home-tutoring for children from kindergarten through the 12th grade or attending private schools.

The latter part of January is when most everyone should receive W-2 and 1099-forms from employers. Contact anyone that hasn’t sent the forms to you by the end of the month. April 15,2020, is the official last day to file your income taxes. This is the last day to file an extension when you can’t file your taxes by the due date. You still must pay any tax owed to the IRS to avoid penalties and interest.

Taxpayers on military duty or living outside of the United States are given an automatic two-month extension to file. The taxes are due on April 15, 2020, with interest accruing until the tax returns are filed with the IRS. October 15, 2020, is the deadline for people that filed a six-month extension.

If you need any additional help with learning about tax law, it is important to consult a tax attorney.