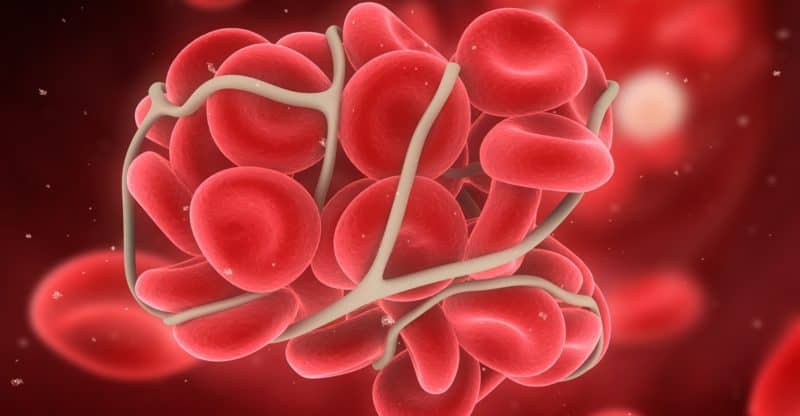 A Texas jury voted in favor of a firefighter who claims that a Cook Celect IVC filter was the cause of his injuries. Jeffrey Pavlock was awarded $1.2 million in damages after finding that Cook Medical failed to warn patients and doctors about the risks associated with IVC filters.

Cook Medical will appeal the decision, according to the company.

Pavlock had the filter implanted to help prevent blood clots from going into his heart and lungs. The filter, meant to be temporary and removed when the danger passes, could not be retrieved. He only had the implant for seven weeks before the removal procedure was performed.

Cook Medical’s IVC filter moved out of place and was embedded in a blood vessel. The legs of the filter also caused injury when they perforated Pavlock’s small intestine and aorta. Doctors attempted to remove the filter during a second surgery, but their attempts at removal were unsuccessful.

Doctors claim that Pavlock now requires a lifetime of health monitoring to ensure that the filter does not cause any additional injuries. There’s a risk that the filter may break or move again.

Thousands of lawsuits are underway, with over 8,000 IVC filter lawsuits already in federal court.

An investigation conducted by NBC News found that IVC filters have caused as many as 39 deaths. The FDA recommends that temporary filters be removed between 29 and 54 days of implantation for the best results. Complaints suggest that the filters have either perforated organs and blood vessels or the filters have embedded themselves into the inferior vena cava.

Researchers in 2016 linked this filter to higher rates of perforation when compared to other devices. Retrieval rates of the Cook Celect were similar to competing models, but the filter had a 43% risk of strut perforation, while the Rex Option IVC filter had a less than one percent risk of perforation.

Other manufacturers being sued for defective IVC filters include C.R. Bard and Boston Scientific.