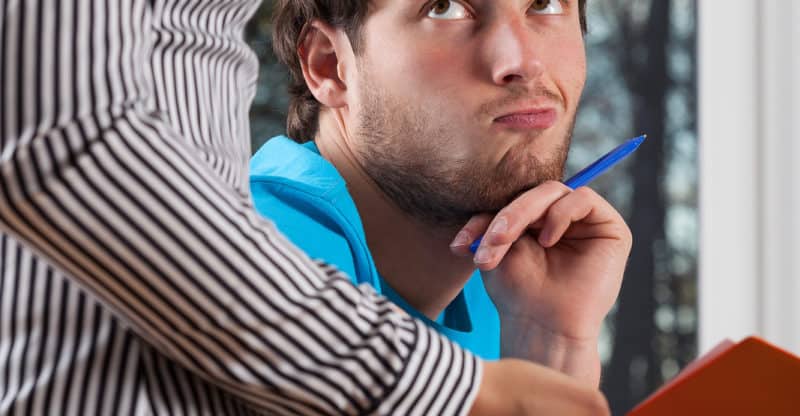 Texas Governor Greg Abbott signed into law a bill that cracks down on teacher and student misconduct. Senate Bill 7 criminalizes the hiding of teacher misconduct with students.

The law comes as the number of improper teacher-student relationships has grown by 80% over the last eight years.

Under the new law, principals and superintendents who intentionally hide improper relationships between teachers and students now face jail time.

“Unfortunately, a small number of teachers are tarnishing the image of some of our best and brightest teachers. Texas racked up a dubious ranking, a ranking that has an incredibly high number of inappropriate teacher-student relationships,” said Abbott during a news conference. “Unbelievably, some of these teachers … have faced no real consequences.”

The bill, originally filed by Senator Paul Bettencourt (R-Houston), charges superintendents and principals with a felony for not intentionally not reporting inappropriate student-teacher relationships. A fine of $500 will also be imposed.

In 2016, the Texas Education Agency opened 222 new cases of inappropriate relationships. The agency opened another 159 cases between September and April, up 40% from the same period last year.

Under the law, a teacher may also be charged with having an improper relationship with a student no matter which school the student is attending. Teachers will automatically lose their licenses if they are required to register as a sex offender.

Principals would also be required to report teacher misconduct to the Texas Education Agency. Teachers submitting applications for jobs must sign an affidavit disclosing whether they have been convicted or charged with having an improper relationship with a child.

Parents must be notified as soon as possible when their children are victims of an improper relationship with a teacher, regardless of whether the teacher was fired or resigned.

Teachers convicted of misconduct with children will not receive their pensions.