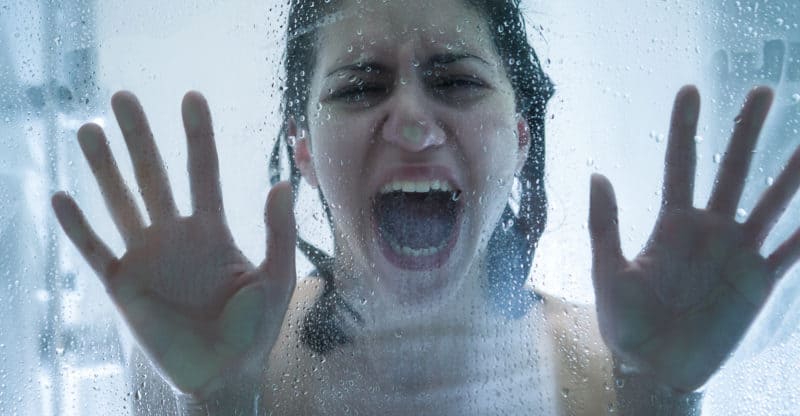 In reaction to a tragic case in Houston, the Texas Senate unanimously passed a law that would give crime victims protection against being jailed to ensure they testify in court.

The legislation, Senate Bill 291, is named “Jenny’s Law” in honor of a rape victim who was put in jail to ensure she would testify against her attacker. The rape victim, who was mentally ill, suffered a mental breakdown on the stand.

“Jenny” spent more than a month in Harris County jail on a “witness bond.” Witness bonds are typically issued to ensure a problematic witness in a criminal trial shows up for court.

“It did raise the need for protection of victims in counties across the state,” said Ogg.

Senate Bill 291 requires an open hearing in court before a witness bond can be granted. If the bond is granted, the person would have the opportunity to post bond and be appointed an attorney. A rehearing would also be required five days after issuing the bond to ensure it is still needed.

The House also is expected to approve the legislation.

“This addresses a critical problem we discovered in Harris County… but one that can happen any place in Texas,” said Sen. John Whitmire. “This should never happen again.”

Some lawmakers in Texas are opposed to the law. Michael Hoyle, Bexar County District Attorney’s Office chief, said the case is an isolated incident and a statewide law is not necessary.

“Bexar County, we don’t have this issue, so why do we need a statewide law?” asked Hoyle.

“I’m a little shocked at your insecurity to the circumstances we just heard described,” Whitmire rebuttled.

Hoyle argued that the bill may place an additional financial burden on counties to provide attorneys to witnesses.