Drug Crime Reform Passes in Florida, Might be Coming to Other States 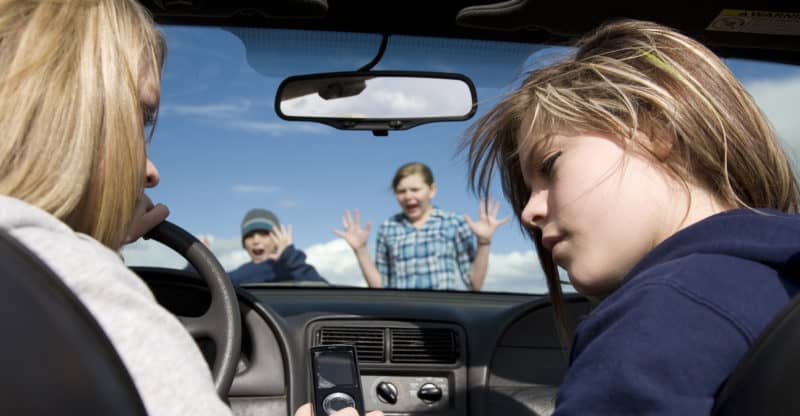 Harker Heights Police spokesman Sgt. Steve Miller said in a press release that the new law bans “text messaging with handheld wireless communications devices, whether it is ‘read, write or send’ and specifies ‘electronic messaging.'” Miller says instant messaging and email is included in the law.

Drivers who violate the law will be slapped with a fine of $25 to $99. Repeat offenders may face a higher fine of up to $200.

If the violation causes serious injury or death, the fine may be as high as $4,000, and offenders may face up to a year in jail.

Tickets for texting and driving will not add points to a motorist’s license.

Drivers should be aware that the new law replaces any local texting ordinances that may have been previously in place.

The law, signed by Governor Greg Abbott in June, is designed to make roads safer. The Texas Department of Transportation estimates that 1 in 5 car accident reports involves a driver distraction, like texting.

The Texas DOT says there were 109,658 crashes in 2016 that involved distracted driving, and more than 3,000 people in those accidents were injured. Among those injured, 455 died. Distracted driving crashes were the highest among drivers aged 16 to 34.

Many recent car accidents, according to Texas DOT, were caused by drivers: checking email, posting to social media and watching videos.

While the law has good intentions, police fear that the legislation will be difficult to enforce. The law still permits hands-free texting. Once a voice-to-text message is sent to a user, law enforcement has no way of determining whether the message was typed by hand or dictated by voice.

Drivers are still permitted to talk on the phone hands-free. They’re also free to use their devices to operate GPS, play music, call for emergency help and report crimes.

Drivers are free to write and send text messages while the vehicle is stopped, even at red lights, and motorists can read messages if they believe it is an emergency situation.

While Texas is one of the last states to ban texting and driving, many cities in the state already had texting bans in place, including: Grand Prairie, Arlington, Hurst, Bedford, White Settlement and Watauga.

The statewide ban on texting and driving was just one of 673 new laws that went into effect in Texas on Friday.