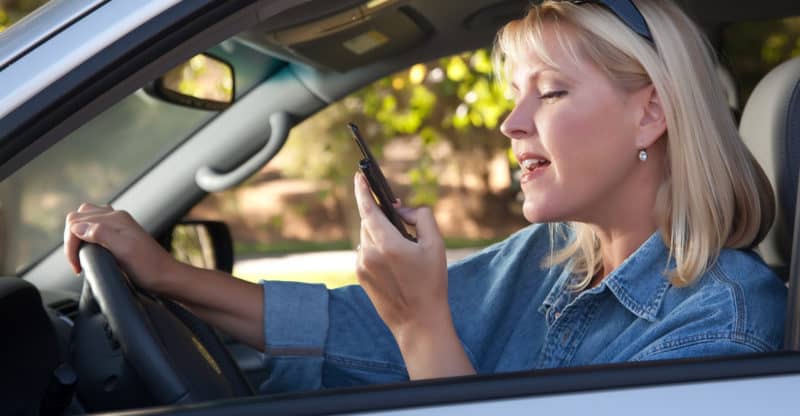 Nearly every U.S. state has banned or limited texting while driving in order to reduce the number of car accidents that cause severe personal injuries. While Texas is not currently on the list of states with texting bans, the pressure is rising for the state to do something about the dangers of texting behind the wheel.

Last year, 463 people in Texas died in distracted driving accidents, many of them caused by texting or cell phone use, according to a recent editorial in the San Antonio Express-News. In San Antonio, which has a policy that allows only hands-free phones, police issued over 1,000 traffic tickets in a single month to those who were using handheld devices to talk or text.

Currently, Texas is one of only four states that do not ban texting by all drivers. While lawmakers including state representative Tom Craddick (R-Midland) have pushed to pass a law that would enact such a ban, these bills have so far either failed in the state legislature or have not been signed into law by the governor.

Rep. Craddick’s newest bill would prohibit motorists from reading, writing or sending text messages while driving, unless the vehicle is stopped someplace other than a traffic lane. The bill would not affect the various cell phone bans that have already been set up in several Texas cities.

The bill has bipartisan support, and if passed, would almost certainly reduce the number of deadly accidents and severe injuries suffered on Texas roads each year.

According to the Texas Medical Association, distracted driving caused 95,000 crashes on Texas roads in a single recent year. Nationwide, 11 drivers lose their lives every single day because they chose to text while driving. This number does not account for the pedestrians, bicyclists, motorcyclists and others who may be killed or severely injured when a texting driver fails to see them until it is too late.

In one recent study performed at Utah State University, drivers who were texting behind the wheel were found to have reaction times that were just as slow and awkward as drivers whose blood alcohol concentration (BAC) was 0.08 percent – the legal limit for drunk driving in Texas and other states.