6 Most Common Causes of Wrongful Convictions 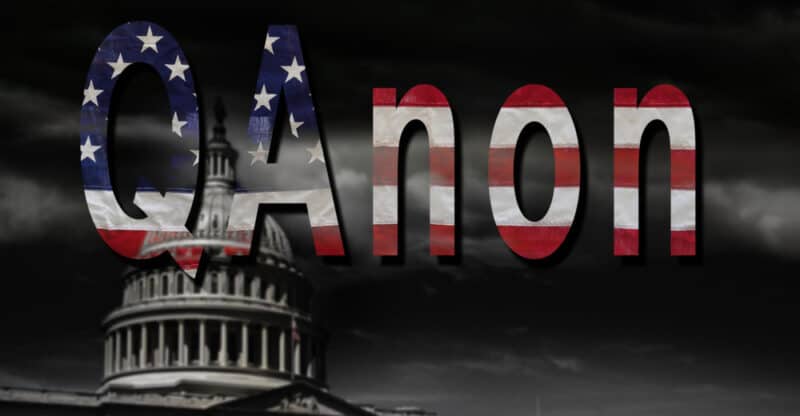 The January 6  attack on the U.S. Capitol has been described by the Department of Justice (DoJ) as “one of the largest” criminal investigations in American history. The Federal Bureau of Investigation (FBI) classified the attack as an act of domestic terrorism. The mob attacked the Capitol Complex intending to overturn President Donald Trump’s defeat in the 2020 presidential election by disrupting the joint session of Congress through which President-elect Joe Biden’s electoral victory would be formalized.

As a consequence of the attack, the Capitol Complex had to be locked down, and the nation’s lawmakers and staff evacuated. In addition, law enforcement officers were assaulted, the property was vandalized, and the building was occupied for several hours.

Five people died, and many suffered injuries, including as many as 138 police officers. In addition, four police officers were so traumatized by events that they committed suicide within seven months of the attack.

According to the Project on Extremism at George Washington University, 670  people have been charged with federal crimes, with 193 arrested for breaching the Capitol. Many of those cases are in the home stretch, although the FBI continues to arrest more suspects in its nationwide search.

Although the number of people charged so far is large, the FBI is still trying to identify hundreds of individuals involved in the Capitol breach and various other alleged criminal activities, such as property destruction, assaulting police officers, and targeted attacks on media personnel. In addition, the FBI is still looking for the people responsible for placing pipe bombs in the nation’s capital the day before the riots.

They have offered a reward of up to $100,000 for information to the location, arrest, and conviction of anyone involved in placing those pipe bombs.

Video evidence of the attack suggests that the FBI has only charged and arrested a fraction of the rioters. The DoJ and the FBI initially estimated that 800 people were involved in the Capitol breach. That number was held up as gospel for a long time afterward, but as experts pored over video evidence, that number has seemed more and more conservative. According to the group #SeditionHumnters, as many as 2,500 people were involved in the Capitol breach. The FBI has raised its estimate to some 2,000 participants.

Based on those new figures, it seems that after months of painstaking work, the FBI has only been able to arrest 25% of the alleged participants. This implies that the FBI will only be able to conclude this case in early 2024 if we take the higher number of 2,500 participants.

The rioters that have thus far been charged are the most infamous, viral insurrectionists, what the FBI has itself described as the “low-hanging fruit.” The complex cases will take longer to catch, and it may be that the pace of arrests will decline in response to the increased difficulty of finding participants. Apart from a quarter of the rioters, those who have been charged and perhaps even arrested, we still do not know where they are now.