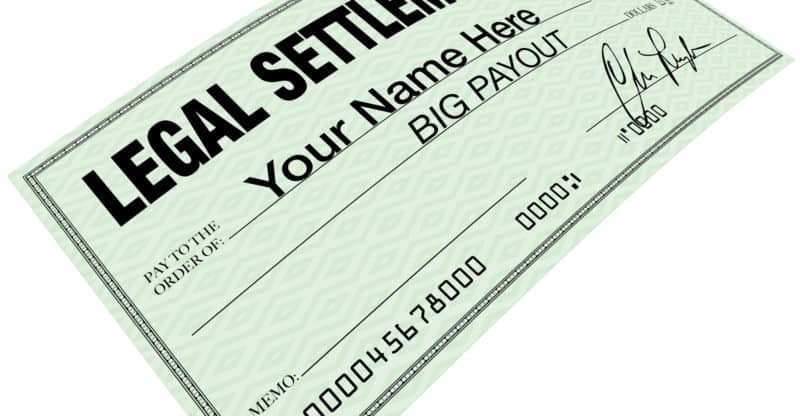 Andrew Nicholson, a 65-year-old builder from the UK, has won a £260,000 payout as part of a mesothelioma settlement. The man lost his two brothers from the same disease.

Nicholson worked on construction sites for Wates Built Homes and Bovis Ltd in the 1970s, during which he was exposed to asbestos. That exposure would lead to his diagnosis of malignant mesothelioma in 2016.

Nicholson was never provided any respiratory protection, nor was he trained about the risks of exposure to asbestos dust.

In early 2016, he was forced to quit his job as a contracts manager for a construction company due to the onset of the illness.

Nicholson suspected he had developed mesothelioma after having watched his two brothers die from the disease in 2004 and 2008. One brother came in contact with asbestos while at a recording studio, and the other brother may have been exposed while he was a long-term resident at Cane Hill Hospital in Croydon.

Nicholson began working in the construction industry in 1971 as a site clerk. He would handle sheets of Asbestolux, which was an asbestos insulting board. He was also in charge of sweeping up the dust that came off the boards. He began work at Bovis Ltd. In 1974, where he would eventually move up to project manager. He was once again exposed to asbestos dust when visiting sites where Artex and Asbestolux were used.

Nicholson’s payout will cover future private medical costs, including immunotherapy treatment not available on the NHS. The parties came to an agreement in a pre-trial meeting, during which Wates and Bovis Ltd, now owned by Lendlease Construction Holdings, acknowledged responsibility for causing Nicholson’s illness.

According to the HSE, there were more than 3,000 deaths from asbestos-related diseases and mesothelioma in 2015. Deaths have increased significantly over the last 50 years, primarily due to asbestos exposure prior to 1980.