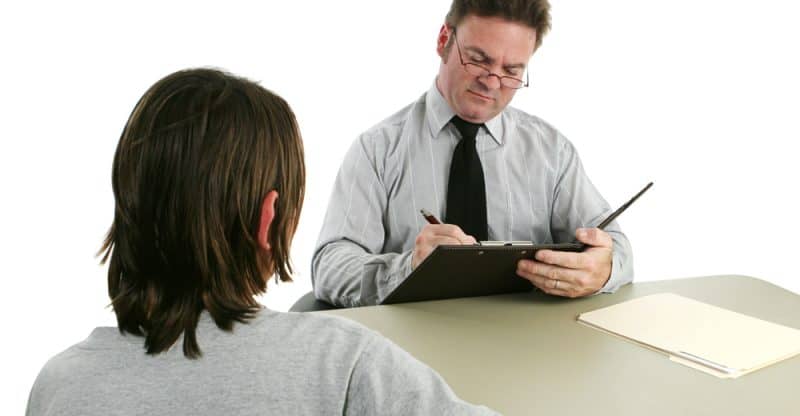 In a criminal justice system that works the way it should, a person who has committed a criminal offense should be able to have access to a normal life after paying their debt to society. Despite outdated laws in many states that give blanket bans on applicants with criminal records from getting certain jobs, even those that are not relevant to their offenses, employment for parolees has been proven to keep a large number of those who have been convicted out of prison.

In fact, the states that had the strictest laws creating obstacles to former inmates in finding employment showed the highest recidivism rates, according to a study by the Center for the Study of Economic Liberty.

Positive Effects of Employment on Parolees

Those who have been incarcerated often feel justly that they have paid the penalty for what they have done and should be given a chance to have a job, raise a family and engage in life the way they did before incarceration.

The barriers placed in the way of parolees finding work are many, including stringent laws in some places barring licenses, discrimination among employers, and lack of recommendations or experience. However, the advantages of parolee employment are substantial for the individual, his or her family, and society.

Jobs for parolees make it less likely they will offend again, which is beneficial for them and society. In places where the laws are less restrictive on parolees finding work and obtaining licenses, there is a lower recidivism rate. Also, gainful employment can remove the causes of the initial offense, particularly if it was a theft.

A job means adopting a lifestyle that is often inconsistent with crime and fosters a sense of responsibility, respect of structure, and rules that can be a part of the rehabilitation for those who were formerly incarcerated.

Unfortunately, there are substantial obstacles to the employment of ex-parolees. Laws in certain states can allow for restrictions against hiring parolees to be couched in vague language that can foster discrimination. Some states have an outright ban on former inmates from earning licenses even for jobs that were not connected to the original crime. In addition, workplace discrimination, lack of training, and support can create significant barriers to employment for parolees. This can make the situation look hopeless for former inmates and may encourage them to pursue a lifestyle of illegality that brought them to prison in the first place.

Improved social services as well as legal reforms could help parolees find work and stay employed. More states could follow the lead of Pennsylvania and ban licensing boards from using vague and broad language designed to bar parolees from finding work. Creating initiatives to guide those who have been incarcerated through training, and job applications can improve employment prospects for parolees.

In addition to providing support through a parole officer, social workers could validate an applicant’s reliability and suitability for a job. Also, providing a support system for those who have been incarcerated during their job search and the beginning employment period can ensure that changes are not only positive but sustainable.

The Benefits of Parolee Employment

Given the relatively low recidivism rate among parolees who are employed, the benefits should not just be seen as relevant to the parolees and their families but society. According to a 2011 Philadelphia study, helping only 100 parolees find jobs netted $55 million in lifetime earnings and $2 million in future tax revenues for the city. Compassion for the formerly incarcerated makes economic and ethical sense.