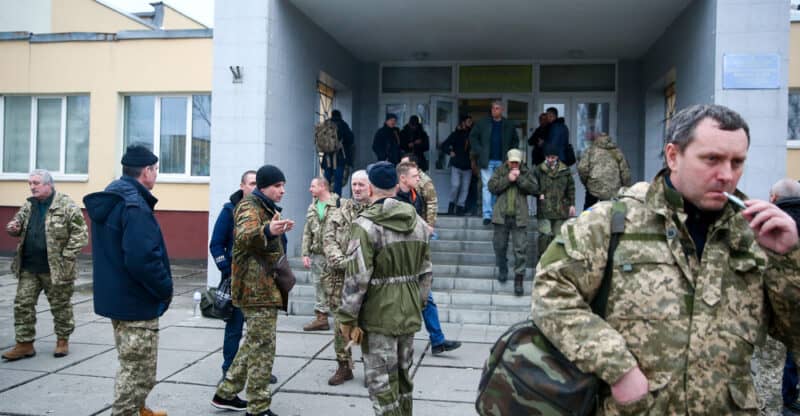 As we entered 2022, there were already several refugee crises worldwide, mostly from war-torn countries. As of last week, thousands of Ukrainians have joined the ranks of populations wanting to escape these territories.

United Nations High Commission of Refugees (UNHCR) data shows that the number of refugees has doubled from the previous decade, with a total of 82.4 million people forced to flee their home countries. Furthermore, 68% of these come from just five countries.

Internal conflict, wars, and instability are the primary causes of refugees, migration, and asylum seekers. The numbers are staggering. By 2021, more than 6.7 million Syrians had sought refuge in neighboring countries from the 10-year crisis in their country. The second-largest refugee population is Afghan people. More than 88% of the 2.6 million refugees end up in neighboring Iran and Pakistan.

Another 2.6 million people from South Sudan have fled to surrounding countries since the conflict started in 2013. Add the Rohingya from Myanmar, people from the Democratic Republic of Congo, Central African Republic, Somalia, Eritrea, and Nigeria, making up the millions who have fled persecution and war. Moreover, one must consider that the majority fear returning to their countries.

Despite the responsibility states have to protect their citizens’ rights, many states willingly or unwillingly can’t. Since these refugees are not the same as migrants who voluntarily leave their countries, another country steps in to help them escape the severe threat.

The 1951 Refugee Convention outlined the status of refugees through Article 14, and the Protocol of 1967 laid out their rights. These laws have a close link to the 1948 Universal Declaration of Human Rights, the first steps taken by the U.N. General Assembly to create an international humanitarian law based on war refugees after WWII.

Under the laws that protect refugees, they have the right to seek asylum and can’t be forced to return to their country if they are in danger. The mandate of the UNHCR is to provide protection and help find a permanent solution for the plight of people with refugee status.

Congress and the President consult annually to determine how many refugees can enter the U.S. annually. In 2020, the U.S. ceiling was at a historic low of 18,000 refugees compared to 30,000 in the previous year. In addition, the U.S. Department of State numbers shows that the COVID-related suspension led to far less than planned entering the U.S. in 2020.

Initial screenings of refugees begin with the United Nations High Commissioner for Refugees (UNHCR). Once someone qualifies under international law and is determined as a refugee for resettlement, further screening at any of the nine U.S. Department of State Resettlement Support Centers (RSCs) located globally helps confirm the information. The additional screening ensures they meet the priorities of the U.S. Refugee Admissions Program (USRAP):

Priority One: Can’t enforce other solutions like local integration or repatriation.

Fleeing war has its challenges because often, refugees face various hurdles to finding a solution. The U.S. is one of the countries that emphasizes refugee protection in its immigration laws, and lawyers have actively lobbied to ensure policy changes since the last world war.

The best possible way for someone to get asylum eligibility and apply for legal permanent residence in the U.S. is through a lawyer. However, the number of applications considered annually is minimal, and the process is complicated.

They must demonstrate their refugee status within the limitations of the U.S. immigration law, proving that they suffered past persecution or fear of future persecution in their home country by the government or uncontrollable force. Finally, the person must show that they are being persecuted because of race, religion, political opinion, nationality, etc.

Delays are not unknown and include not adequately demonstrating the danger and not bringing an interpreter to the proceedings. A competent lawyer can help avoid delays in the process, and several offer pro bono work to assist.