3 Things You Need to Know about Child Personal Injury Cases 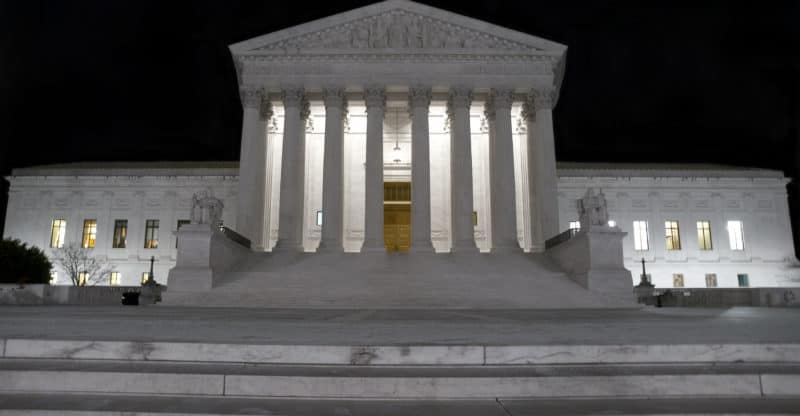 In the past, people who were found unconscious at the scene of an accident must give consent for police and local authorities to obtain blood to test for alcohol and narcotics. This protocol recently changed, however, on June 27 when the Supreme Court ruled 5 to 4 that it was implied that individuals on the road give consent for testing if it is suspected that the driver was impaired at the time of the accident.

Ruling On The 4th Amendment

Previously, those who drive impaired were protected by the 4th Amendment, which states; [“the right of the people to be secure in their persons, houses, papers, and effects, against unreasonable searches and seizures, shall not be violated, and no warrants shall issue, but upon probable cause, supported by Oath or affirmation, and particularly describing the place to be searched, and the persons or things to be seized.”](1} In light of the recent vote, that ruling will no longer protect those who are unable to give verbal consent to have their blood drawn for testing.

The reasoning behind this ruling appears to have taken into consideration the amount of time that it takes the body to process alcohol. It was stated by Judge Alito that time is of the essence when trying to obtain accurate evidence for court proceedings. Although this particular vote got a majority, there is still division among the judges on circumstances and alternate ways to obtain the necessary evidence that are less intrusive to the individual involved in the accident.

Due to the nature of the new laws going into place, it is critical that individuals who are involved in an accident should obtain experienced, knowledgeable legal counsel immediately. Each person needs to have a DUI lawyer working on the case and gathering necessary information to help represent those being tested so they have adequate representation by counsel who is up to date with all of the current laws. Choosing legal counsel is one of the most important factors to the outcome of a DUI related cases.

In light of the recent ruling, legal professionals who specialize in the DUI field must be current on their knowledge base and prepared to defend their clients who are now able to be tested, via a blood draw on the accident scene. This is why anyone who is involved in a potential DUI case should seek the assistance of a DUI lawyer who specializes in these types of cases.