California Freelancers Get the Freedom to Work in the Gig Economy 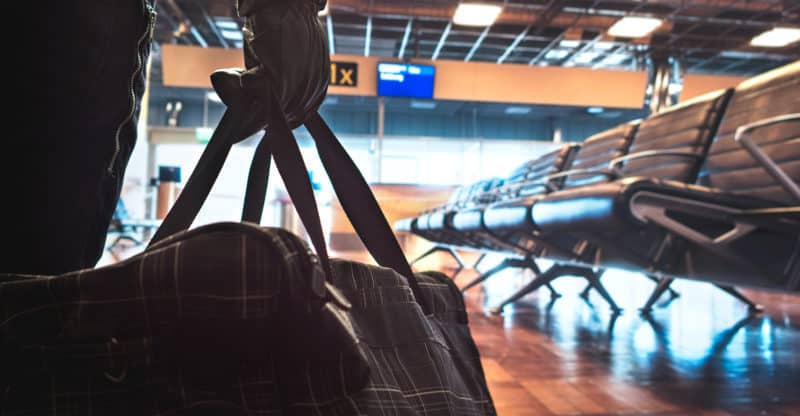 After a deadly terrorist attack in Manhattan, President Donald Trump seized the opportunity to attack the diversity visa program. Taking jabs at Senate Minority Leader Charles E. Schumer of New York, the president tweeted on Wednesday: “The terrorist came into our country through what is called the “Diversity Visa Lottery Program,” a Chuck Schumer beauty. I want merit based.”

The suspect Sayfullo Saipov had reportedly come to the United States form Uzbekistan through the Diversity Visa Lottery, run by the State Department.

Before the ABC report was confirmed, Trump said he would ask Congress to “work to get rid of this program.” Trump suggested that he would send Saipov, who is a legal permanent resident of the United States, to Guantanamo Bay in Cuba.

Trump’s response to the attack contrasts the White House’s response after the Las Vegas mass shooting – the deadliest in the history of the United States. Days after the horrific attack, Trump called the incident “pure evil,” but the White House and Republicans denounced cries from the Democratic Party to reform gun control laws.

Democrats were accused of politicizing the tragedy, and the GOP said now was not the time to debate gun control laws.

Now, Trump – just days after the attack – is calling for changes to the Visa Lottery program Schumer helped create.

Trump said the U.S. criminal justice system is too lax, and called for “punishment that’s far quicker and far greater than the punishment these animals are getting right now. They’ll go through court for years… We need quick justice, and we need strong justice.”

President Trump also claimed that the suspect was responsible for the entry of 23 immigrants to the U.S., many of which were family members. It is still unclear what evidence Trump has for the claim, as the lottery program only allows legal permanent residents to sponsor their spouse and children.