The Push For Online Gambling

What are the types of labor law posters required in the U.S? 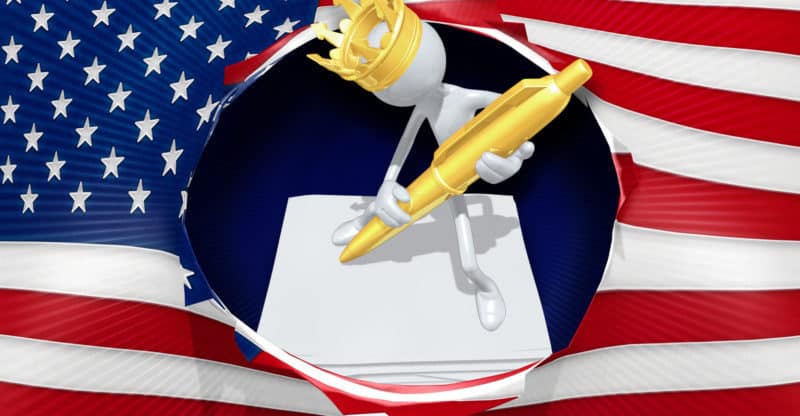 President Donald Trump’s January 25 order against sanctuary cities hit another snag this week, as the case went before U.S. District Judge William Orrick III. The original order threatened cities and counties that harbored illegal immigrants with a loss of federal funding. The order’s wording would remove any funding except funding needed for necessary law enforcement purposes.

The U.S. Justice Department is defending the order.

The Department argued in front of Judge Orrick that the only funds that were threatened were grants tied to law enforcement programs. The judge issued a preliminary injunction this week, finding that the wording of the executive order has a much wider reach than the Justice Department stated in court.

The judge found the threat to take away federal funding for not cooperating with federal immigration enforcement could be unconstitutional. The judge blocked a portion of the executive order that allows the Justice Department and the Department of Homeland Security to block federal funding to cities.

The White House called the ruling an “egregious overreach by a single, unelected district judge.” Trump took to Twitter, stating: “First the Ninth Circuit rules against the ban & now it hits again on sanctuary cities-both ridiculous rulings. See you in the Supreme Court!”

Legal experts state that the government’s strategy to cut funds in the future may be restricted as a result of the order.

Trump has threatened to defund cities that harbor illegal immigrants, stating that the cities “breed crime.”

The Justice Department has declined to discuss its appeals strategy. The government may appeal the decision, pushing the case to the 9th Circuit Court of Appeals.

Judge Orrick also used the words of Trump and his administration against him, stating that “the President has called it ‘a weapon’ to use against jurisdictions that disagree with his preferred policies of immigration enforcement, and his press secretary has reiterated that the President intends to ensure that ‘counties and other institutions that remain sanctuary cities don’t get federal government funding in compliance with the executive order.'”