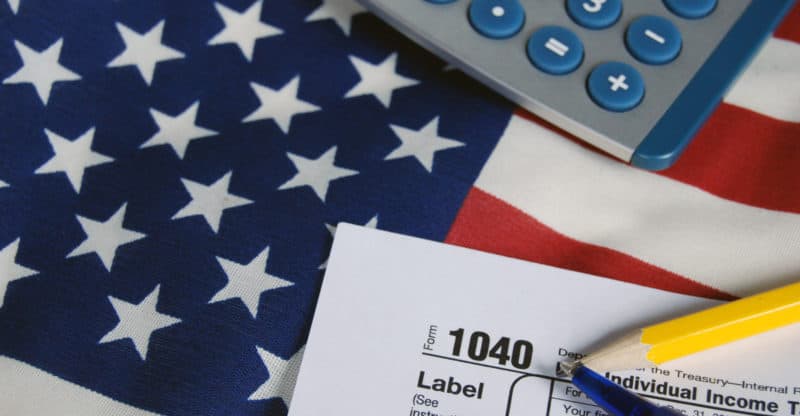 Republican presidential candidate Donald Trump has admitted to not paying federal income taxes for years. He has blamed his opponent Hillary Clinton for not closing the loopholes, and he’s been labeled a genius by Rudy Giuliani for not paying taxes. But a fresh report from the New York Times, which broke the initial story of Trump’s tax-dodging, showed his tactics skirted on the edge of the law.

According to newly-obtained documents by the Times, Trump avoided reporting hundreds of millions of dollars in taxable income in the early 1990s by using a maneuver that was so “legally dubious” even his lawyers warned that the IRS would declare it improper if he were audited.

In the early 1990s when Trump’s casinos were floundering, Trump convinced his financial backers to forgive his debts he could not repay, the Times reported. To avoid reporting the canceled debts as income, Trump gave the backers equity in partnerships that owned his casinos. The move allowed Trump to effectively write off that income.

The practice was outlawed by Congress in 2004. Hillary Clinton, who was senator at the time, voted to close the loophole.

Trump spokeswoman Hope Hicks dismissed the report, claiming the paper had a “fundamental misunderstanding or an intentional misreading of the law.”

John L. Buckley, former chief of staff for the Joint Committee on Taxation, told the Times that regardless of whether the IRS would have objected to the maneuver, Trump’s tactic still violated a “central principle of American tax law.”

“He deducted somebody else’s losses,” said Buckley. The losses refer to those of the bondholders, who should have been able to use their losses to offset future income and lower their tax burden.

While on the campaign trail, Trump has claimed that his exploitation of tax loopholes makes him the most qualified person to fix them.

The GOP nominee has yet to release his tax returns, a practice that presidential candidates have been following for decades.