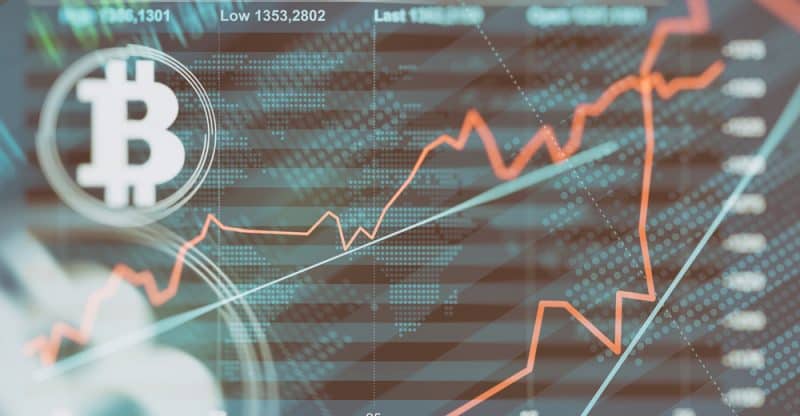 According to a report by Fortune.com, the CTO of BitMEX, Samuel Reed, was arrested in Massachusetts in late September. Criminal charges have been filed by New York federal prosecutors against him and three others, who remain at large. They are CEO Arthur Hayes, co-founder Benjamin Delo, and head of business Gregory Dwyer.

In a statement, BitMEX announced that Hayes and Reed stepped down with immediate effect from their respective roles as CEO and CTO. The statement also says the founders have approved the changes that include that Reed, Hayes, and Delo would not hold executive positions, while Dwyer would take leave of absence.

Vivien Khoo will be the interim CEO. Khoo joined the company in 2019 as the chief operating operator but previously held positions at Goldman Sachs and Hong Kong’s Securities and Futures Commission.

In an announcement in early October, the company said it planned to “vigorously” fight the allegations.

Meanwhile, David Wong, chairman of BitMEX’s parent company 100x Group said about the changes to their executive leadership: “ … we can focus on our core business of offering superior trading opportunities for all our clients.”

Reed cannot be reached for comment, but Hayes and Delos have not responded to reporter requests for comment on their social media profiles. Sean Hecker, Dwyer’s lawyers, has also not responded to a request to comment. A few days back he announced that his client will contest the charges.

BitMEX primarily operates out of Hong Kong but is legally headquartered in Seychelles. The cryptocurrency platform processes close to $2 billion trades a day. The Commodity Futures Trading Commission (CFTC) alleges in its civil complaint that even though Americans cannot legally use the currency exchange, a huge percentage of the company’s trading volumes are U.S. based.