What Countries Is QNET Banned In? 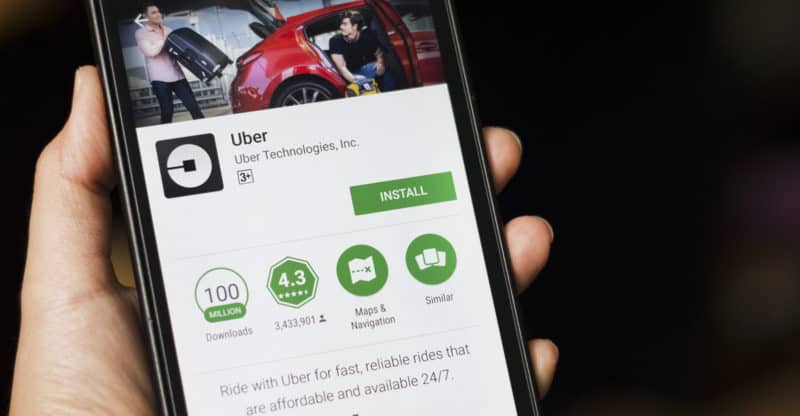 Dara Khosrowshahi, the new CEO of Uber, says the company’s UberPop service in Norway is on hold until law changes allow the operation to run with legal clarity, says TechCrunch. The only Uber services left in Oslo are UberXXL and UberBLACK.

UberPop is the brand the company uses in Europe for its budget service, which allows private drivers to taxi passengers. But many cities in the region have actively banned the service, including those in Germany, France, the Netherlands, Belgium, Sweden, Italy and Spain.

The ride-hailing company says it has 280,000 or more users in Oslo, the only city where Uber is available, and hundreds of drivers.

“We want to act as a responsible company that cares about all of its users, and we especially want to limit any issues that drivers may encounter on the road,” said Uber in a Q&A.

The company said there has been a lack of clarity in Norway as far as law is concerned.

“We acknowledge the importance of these questions. That’s why we’re engaging in a constructive dialogue with policymakers across the political spectrum to find a solution that works for all Norwegians,” Uber added.

Uber’s move to shelve is UberPop service comes after the company suspended its service in Denmark and Finland earlier in the year, pending a change in the law.

“We’ve learned the hard way that we must change as a company in order to serve the millions of riders and drivers who rely on us,” Uber told Reuters. “With our new CEO Dara Khosrowshahi onboard, it’s a new era for Uber. That’s why it’s now time to pause UberPOP in Norway, in order to relaunch under new regulations.”

Uber appears to be using the suspension of its UberPop model as a way to win over city regulators in a more appealing way.