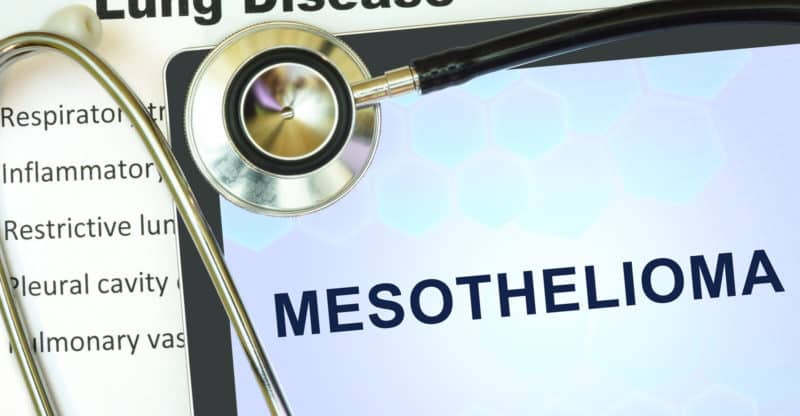 The family of Dr. Ian Pardoe, a general practitioner and acupuncturist in the UK, has settled with a medical school after bringing forth claims that his mesothelioma was caused by asbestos exposure in the school.

Ian was diagnosed with mesothelioma much earlier than most people. The average diagnosis age is 73, but Ian was diagnosed at just 51 years of age. He died just months after learning about the cancer.

His family agreed to a settlement, resolving the claim that there had been extensive asbestos contamination in the underground pass used by medical students walking to and from the University of Birmingham and the Queen Elizabeth Hospital.

The UK has one of the highest incidences of mesothelioma in the world. Asbestos was widely used in the country’s infrastructure through the 1980s.

After being diagnosed with the cancer, Dr. Pardoe realized the hospital had been doing extensive maintenance in the basement at time of his training. The doctor’s claims were substantiated by others who gave testimony supporting his memories. They confirmed that they had also seen asbestos dust in the underground walkway.

The deceased doctor’s family initially sought a lawsuit against the university and the Secretary of State for Health for $1 million GBP. The claim was based on his young age and his full patient roster, which provided him with income.

The family agreed to a settlement of half the claim.

News of the settlement comes as a new breakthrough blood test was announced that may extend mesothelioma survival. Johns Hopkins University researchers developed a CancerSeek blood test that can screen for eight different types of cancers. The test can also pinpoint the location of the tumor.

A recent study involving 1,005 cancer patients found that the results had a “greater than 99 percent specificity for cancer.”

CancerSeek had a sensitivity ranging from 69% to 98% in five cancers that do not currently have screening tests available, including esophageal, ovarian and pancreatic cancers.