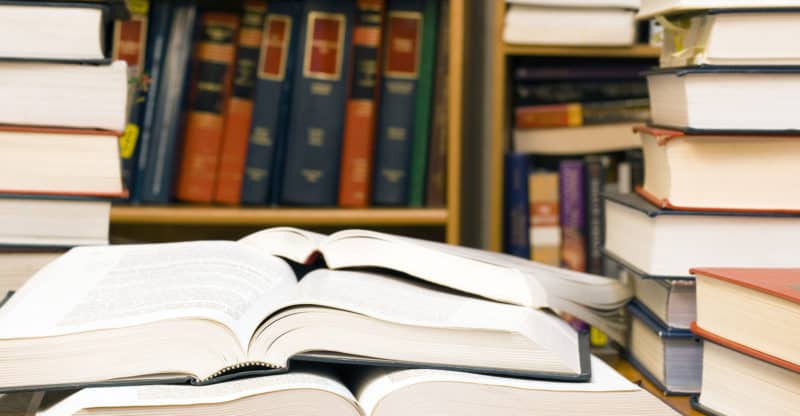 The ongoing crisis at Charlotte School of Law has triggered the reopening of discussions regarding a UNCC law program.

In an interview with the Charlotte Observer, Chancellor Phil Dubois said “recent developments” in the Charlotte School of Law crisis resurrected talks of a UNCC law program. The talks will take place at the board of trustees meeting next month.

The University was considering the addition of a law school in 2008, but the recession slashed the budget. Charlotte had billed itself as being the only major city in the country without a law school.

Charlotte School of Law, a for-profit institution, opened its doors in 2006, but discussions continued for the opening of a legal facility at UNCC.

Still, many are skeptical that a case for funding could be made with the UNC General Assembly or Board of Governors.

N.C. Central University in Durham and UNC-Chapel Hill are the only two law schools in the University of North Carolina system. Four other universities in the state operate law schools.

Charlotte School of Law is the state’s only for-profit law facility, and the school is now facing a crisis. The American Bar Association put the school on a two-year probation period, citing problems with the curriculum, admissions, bar exam scores and job placement.

The U.S. Department of Education also cut off loans to students attending the school.

Despite the crisis, the school will reopen for its spring semester one week later than scheduled.

School leaders said on Wednesday that they are attempting to renew government loan options and arrange alternative financing options for students in need.

The school is also discussing a possible “teach out” program, which allows students of a closing school to complete their education at another facility. Charlotte School of Law is considering partnering with Florida Coastal for the “teach out” program.