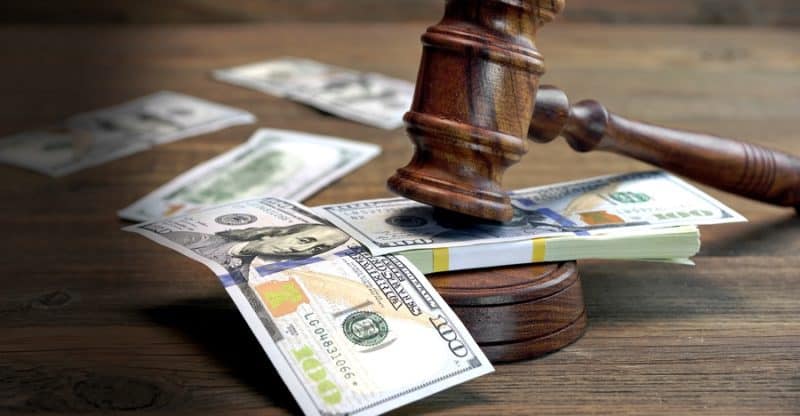 Often, people who are not too familiar with the criminal justice system feel helpless having to deal with the complex process. For example, it is not uncommon for an individual accused of a crime to face a six-digit bail amount. A clear head is really needed to understand how bail works so the accused can make the best choices possible, and be certain that they understand exactly what they are doing. Let’s go over the different types of bail bonds.  We talked with Bob Block Bail Bonds to better understand how bail works.

First there is cash bail which means the accused needs cash to pay the bail amount. This is among the most common and the type most people are familiar with.

Then there is what is called a surety bond. It is not just for paying bail in a criminal case, but is often used in civil circumstances where a bond is required. In a criminal case, this is the type of bond that involves reaching out to a bail bond agent. These bail agents, are often supported by a surety company; the agent who is entering a legitimate agreement, pledges to cover the value of the bond in case the accuser misses attending court proceedings. The bail agent will then charge the client a fee, but will need to ensure that he or she shows up for all required court appearances and does not skip bail.  This type of bail is also considered commercial bail bonding and is forbidden in some states.

When dealing with a bail agent make sure they have the proper license and identification. Generally you can expect the fee to be 10% but that mary vary from state to state or agent to agent.  The money paid to a bail agent is generally not refundable.

Another circumstance related to an individual being released from jail after being charged with a crime, is when the defendant can be released on a citation. While this is not a bail bond per se, it’s important to understand that this can occur when the crime an individual is charged with is not that serious. The suspect will be booked, but is instead given a citation by an officer, which requires them to appear in court, but no monetary bail is required.

There is also what is known as being released from jail on a personal recognizance bond.. Here, the suspect does not have to pay any monetary bail, but is signing a bond stating he is promising to appear for court. This also only usually happens for charges that arise from a minor crime, and only if the defendant is not considered a flight risk, and not known to be a bail skipper or jumper.

A property bond is a type of bail bond that a defendant (or anyone else) can post using real property such as real estate. With this type of bond, the court acquires a legal stake over the property equivalent to the bail amount.  Failure to attend court appearances can lead to a foreclosure of the property, and recovery of the forfeited bail amount.

As you can see, navigating the court system and understanding bail can be very difficult. It is best to get in touch with an attorney or bail bondsman to help you better understand your options.