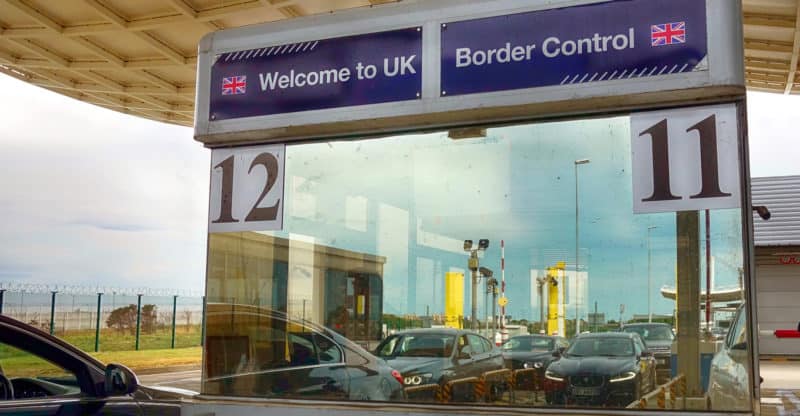 Last year, more than $20 Million worth of counterfeit medications were seized as United Kingdom borders, according to official government reports. Although additional fake drugs were taken, ED drugs were the most prevalent.

Many of the illegal medications seized by the United Kingdom government have been traced back to India. The gel and pill form of the medication called Kamagra is the most common medication type seized. The medication is unapproved in the United Kingdom. The raids of UK ports have seized a record number of medications over the last several years. In addition, counterfeit tablets taken during raids have increased by 980 percent in the past five years.

The United Kingdom and other countries are vigilant about protecting consumers from counterfeit medications. Consumers need to be wary of drugs purchased from unlicensed pharmacies or third-party websites. A valid prescription should be required by any provider of prescription drugs.