7 Ways To Help A Loved One Through Domestic Violence 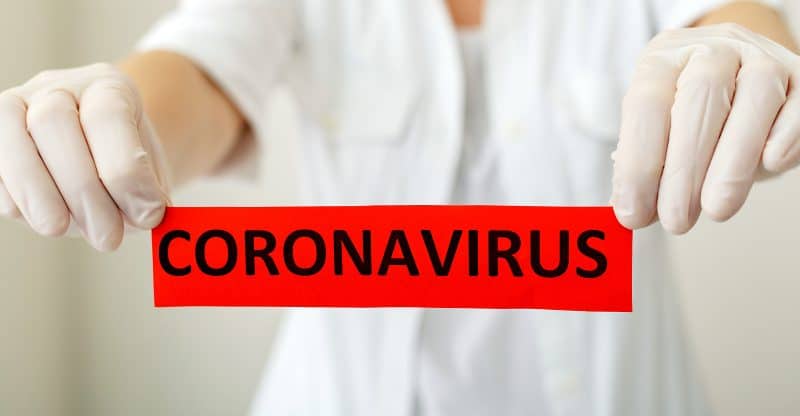 The novel coronavirus is not only placing immense pressure on logistics in general, but also on the medical system in particular. This is not helped in any way by some entities and individuals that are allegedly hoarding and engaging in price-gouging activities when it comes to critical medical supplies and the US Justice Department wants this to stop.

And they are taking some very powerful actions to do just that.

The COVID-19 pandemic is stretching the volume of critical medical supplies throughout the world, and it is leading to some particularly unsavory practices that the US government would like to put an end to domestically.

These behaviors include the hoarding of items determined to be critical to combating the pandemic as well as selling them for extremely high prices. To combat this phenomenon so common to emergency situations, a task force is being launched on President Donald Trump’s order to stymie and discourage this as much as possible.

Facing perhaps the largest challenge of his administration, Donald Trump is quick to point out that all options are on the table when it comes to combating the pandemic and makes this known during his frequent press conferences with the US media. Among the legal changes enacted by the administration includes a fast-track process for approving COVID-19 treatments via the FDA which normally employs a lengthy process before deploying a product to the wider public.

Other issues outlined by Deputy Attorney General Jeffrey Rosen in a memo released to the press include the systematic targeting of Medicare patients with unnecessary (and expensive) testing as well as prescriptions for medication. Outside of hoarding and price gouging of medical supplies, there are other scams including crimes against officials and even doctors and nurses such as robbery and threats of violence.

Attorney General William Barr said of the measures being taken, “We must do the best we can to protect Americans’ rights and safety in this novel and troubling time.” U.S. Attorney for the District of New Jersey Craig Carpenito will lead the task force on hoarding and price gouging.

According to Reuters, as of press, some 600 people have died of COVID-19 in the United States with some 50,000 people infected so far. Initially emerging in Wuhan, China, the novel coronavirus is causing a lot of economic chaos all over the world. From canceled events, people staying at home from work, and a total shutdown of international travel and the domestic economy, the world has not really dealt with an event of this scale in some time.

The pandemic has even led to the postponement of the 2020 Tokyo Olympics to next year, an unprecedented move that underscores the historic nature of the current environment.

Even in the best of times, medical scams are a persistent threat to the healthcare system in the US as well as the patients that depend on it. One such scam recently shut down by the Justice Department involved selling “vaccines” for COVID-19 – something that does not yet exist.