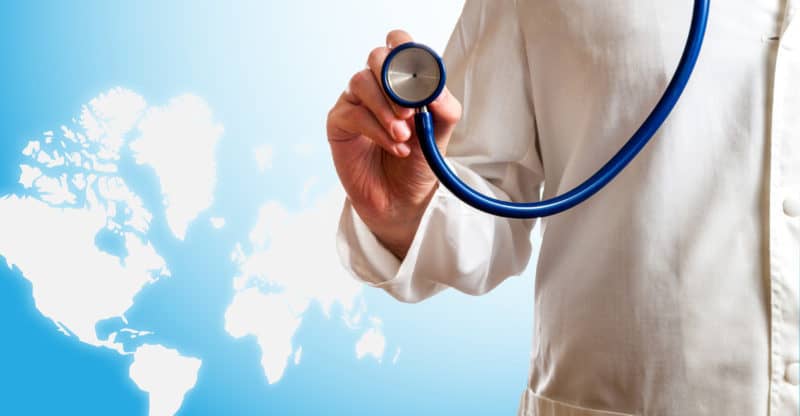 U.S. Republican lawmakers are threatening to cut off funding to the World Health Organization’s (WHO) cancer research program after it found glyphosate, the active ingredient in a top-selling herbicide, is “probably carcinogenic.”

Monsanto, maker of the RoundUp herbicide that contains glyphosate, is facing several lawsuits alleging that the product causes cancer.

The International Agency for Cancer Research (IARC) has designated the chemical as “probably carcinogenic,” but some have criticized the agency’s findings and methods.

Because of IARC’s findings, all RoundUp products must be sold with a hazard warning in the state of California.

Lamar Smith, House Science Committee Chairman, said the 2015 conclusion by the agency was flawed and relied on “cherry-picked science.”

In late 2017, the Environmental Protection Agency announced that RoundUp does not cause cancer. In January, 11 state attorneys general announced they were backing Monsanto’s efforts to kill a regulation that would require cancer warnings on products containing glyphosate.

Monsanto has been working to discredit research that suggests glyphosate is carcinogenic since the 1980s. Around that time, research indicated that glyphosate caused a rare kidney tumor in mice, which led to the EPA determining the ingredient was probably carcinogenic. After the findings, Monsanto hired a scientist who said he found a kidney tumor in a “control” mouse not exposed to glyphosate. The scientist’s findings discounted the EPA’s conclusion.

Over the next three decades, RoundUp would become the most widely-used pesticide in the world. In America, 300 million pounds of the herbicide is used in fields, gardens and lawns.

After news of the IARC’s findings, Monsanto initiated an “independent review.” But emails from lawsuits against the company found that Monsanto paid two of the authors as well as an employee to edit the article.