Can you get sued for spreading medical disinformation on social media? 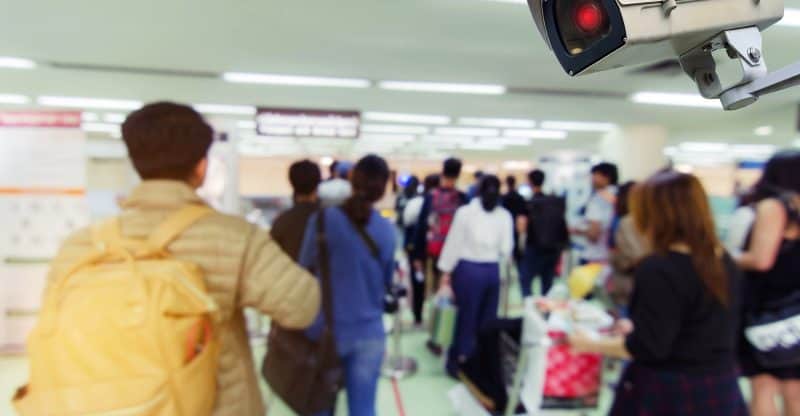 The COVID-19 pandemic is resulting in travel chaos for many people around the world and now things could get even more difficult for those trying to access the United States State Department’s visa services.

As part of a general effort to control the outbreak at home and abroad, the State Department will cease routine visa services in order to protect staff from the virus as well as free up resources for other uses. Reuters noted that the move is unprecedented in the history of the US State Department and will impact the travel and business plans as well as the lives of hundreds of thousands of people.

To put this into perspective, the State Department tallied 9.2 million immigrant and non-immigrant visas in 2019 alone.

A spokeswoman for the department told Reuters, “Embassies and consulates in these countries will cancel all routine immigrant and nonimmigrant visa appointments as of March 18, 2020,” but did not elaborate on which countries specifically would have “routine” visa services stopped. While it is described as a widespread stoppage, the lack of specifics in this regard has not left people from speculating with most consensus centering around virus hotspots like South Korea and Italy, among others.

Also notable is that there was no mention of exceptions for certain types of visas. As for when these services will resume, the same spokeswoman said, “These Embassies will resume routine visa services as soon as possible but are unable to provide a specific date at this time.”

Government services are not the only casualty of the coronavirus – much of the world economy has ground to a halt. Restaurants and bars face shutdowns around the world and many major cities in Europe are under lockdown. Starting in Wuhan, China, last year, the COVID-19 pandemic is easily transmitted and, because of this, of imminent concern to public health officials because of the feared strain vast numbers of patients infected with this disease could present for medical systems around the world.

Officials for the US State Department did clarify that none of this would impact the existing Visa Waiver Program agreements. These agreements between the United States and multiple nations around the globe allow for visa-free travel for stays of 90 days or less. Yet, even with the ability to go, many people are finding themselves stranded abroad or unable to fulfill holiday or business travel plans as airlines and others comply with new and increasingly stringent travel restrictions.

Reuters reports that, since the start of the outbreak, some 212,000 people have become infected which has resulted in some 8,700 deaths spread across 164 nations. The resulting chaos has forced central banks and governments to make swift and significant interventions in the finance market in order to ensure the continuity of business during the crisis and the recovery after it has abated. Estimates about the length of the pandemic vary but some estimates extend it through July of this year which could result in difficult to nearly impossible travel to the United States from abroad if the cessation continues.