Avoiding Fraud and Scams During the Holidays 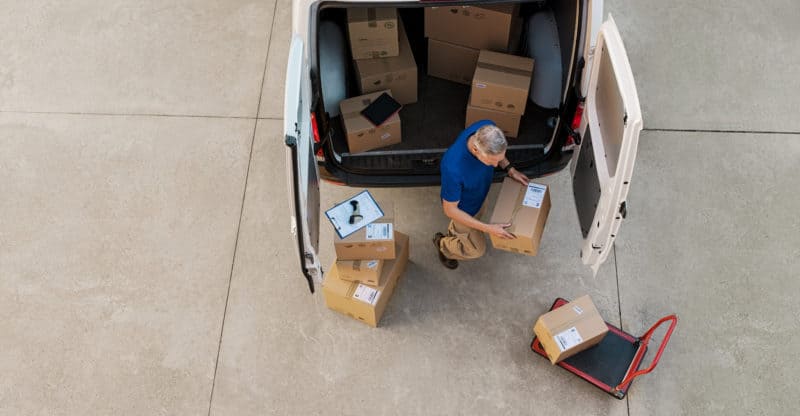 Workers’ compensation cases can be extremely time consuming and rigorous to fight, but adding in being fired after succumbing to injury is salt in the wound to already-embattled employees. That’s the experience some United States Postal Service workers have fallen prey to according to allegations from temporary and probationary employees who are not only not eligible for benefits but are now being denied help for on-the-job injuries. These employees, due to the short and non-permanent nature of their role, are also ineligible for the union representation their coworkers have.

One worker, Chevon Webb, hurt her knee while working as a postal carrier assistant in a rural area of Virginia. Workers for the Postal Service suffer from some of the highest rates of on-the-job injuries amongst federal agencies. When Webb incurred her injury, she says that her supervisor, coworkers and the office postmaster each ignored her circumstances and failed to help her seek emergency medical treatment. Webb sought treatment on her own, learned she needed surgery, but was released back to work on light duty.

That’s when Webb learned that light duty wasn’t going to be available to her in her circumstance, was accused of failing to complete necessary paperwork and subsequently terminated during her probationary period. She’s still awaiting surgery, is out of a paycheck, is facing enormous medical bills and has heard nothing about being awarded workers’ compensation to help cover her circumstances.

The Ankin Law Office recommends that “every injured worker requires legal assistance for a work-related injury, especially because the new workers’ compensation laws are difficult for an injured employee to navigate on their own.” This is especially true because different states make differing exceptions over which workers are and are not covered by state workers’ compensation claims. In Webb’s case, differing laws cover workers’ comp for federal employees, although the postal service routinely denies claims made by non-permanent employees.

That trend is especially troubling considering the agency employs 130,000 non-career employees, which is the designation given to temporary workers. That means Webb’s circumstances are also felt by others throughout the country, including by Keshonda Arrington, who was sidelined after revealing herself pregnant, and Blix Birkenbuel-Hesse, who lost her position after suffering heat exhaustion. More than 40 thousand postal employees per year have workers’ comp cases approved but the number of total cases filed is unknown.