How the HEALS Act Could Be a Game-Changer for Business 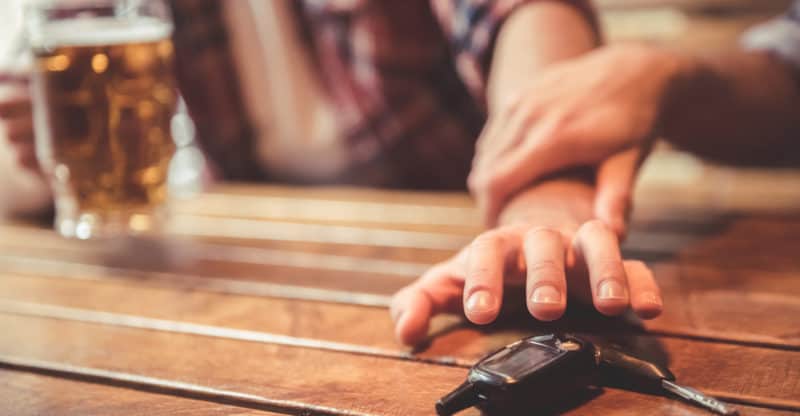 Utah is facing backlash after passing one of the strictest drunk driving laws in the country. The legislation lowers the legal blood alcohol limit to 0.05 from 0.08, the lowest threshold in the United States.

The law is slated to go into effect late next year.

According to the National Highway Traffic Safety Administration, a 160-pound man would be over the legal limit after having just two drinks in an hour.

Businesses in the state are already fighting back against the law, launching an aggressive campaign warning tourists traveling to Utah. The campaign’s slogan, “Come for vacation, leave on probation,” is a jab at the new law.

Representative Norm Thurston, sponsor of the bill, says the law will save lives and deter people from drinking and driving.

“The public safety impact of this is so compelling that it’s worth doing,” said Thurston. “There are a lot of businesses and restaurants that are concerned about how this is going to impact their bottom line. It’s hard to feel too much sympathy for people whose business model is to profit from people who choose to drink and drive.”

The 0.05 blood alcohol limit has been advocated by the National  Transportation Safety Board since 2013. Utah is the first state to adopt the recommended level.

Representative Mike Schultz said the Utah Substance Abuse Advisory Council would be looking into problems with the drunk driving law and whether it will need to make changes.