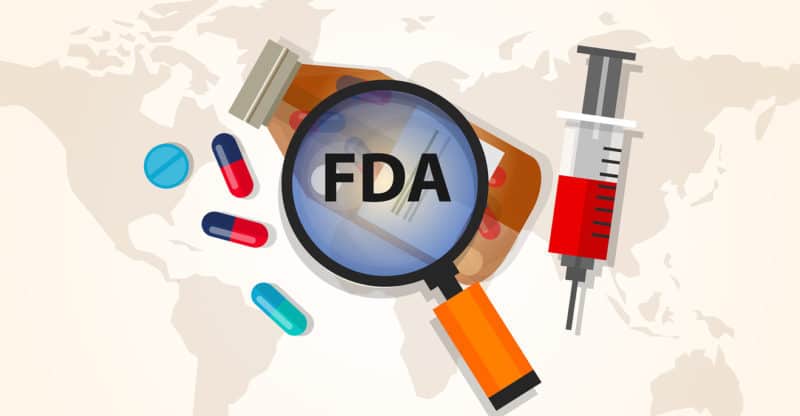 Valsartan, a common drug used to manage blood pressure and prevent heart failure, has been recalled by the U.S. Food and Drug Administration (FDA). The move comes after 22 other countries recalled the drug due to it containing a chemical that poses a potential cancer risk.

The drug, now off patent, is used as a component of other generic medications. Not all medicines containing the ingredient have been recalled.

“We have carefully assessed the valsartan-containing medications sold in the United States, and we’ve found that the valsartan sold by these specific companies does not meet our safety standards,” said Dr. Janet Woodcock, director of the FDA Center for Drug Evaluation and Research. “This is why we’ve asked these companies to take immediate action to protect patients.”

The recall is due to the presence of N-nitrosodimethylamine (NDMA) in the recalled products, according to the FDA. NDMA is an organic chemical in the family of powerful carcinogens.

NDMA can be unintentionally produced through chemical reactions. It is also a byproduct from pesticide production and the creation of rubber tires.

Animal studies have shown that NDMA can cause tumors in the respiratory tract, kidneys and liver. In humans, exposure to high levels of NDMA can damage the liver and is probably a human carcinogen.

The FDA will continue its investigation into the drug.

“When we identify lapses in the quality of drugs and problems with their manufacturing that have the potential to create risks to patients, we’re committed to taking swift action to alert the public and help facilitate the removal of the products from the market,” said Commissioner Dr. Scott Gottlieb. “As we seek the removal of certain drug products today, our drug shortages team is also working hard to ensure patients’ therapeutic needs are met in the United States with an adequate supply of unaffected medications.”