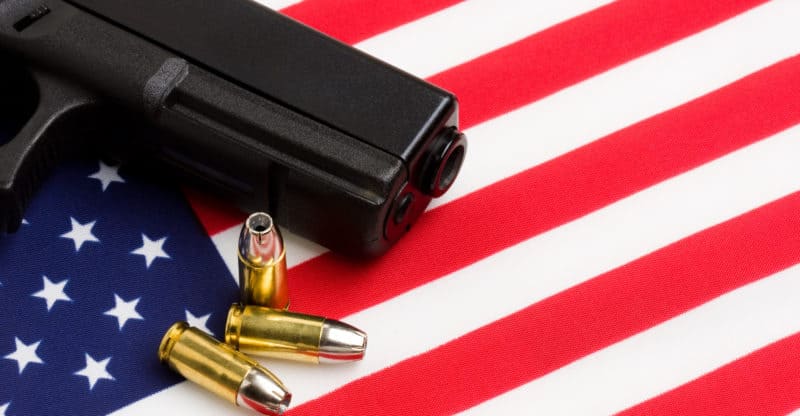 Fully automatic weapons are regulated under federal law, but bump stocks are relatively easy to get a hold of.

A bump stock, according to the New York Times, allows the rifle to move back and forth, and uses the recoil energy of each shot. The weapon bounces between the shoulder and the finger, so the shooter does not even move the trigger finger.

When Paddock smashed open his hotel window and opened fire onto a crowd of 22,000 people, the rapid firing of his bullets made witnesses believe he was using a fully automatic weapon.

Jill Snyder, special agent for the Bureau of Alcohol, Tobacco, Firearms and Explosives, told reporters that 12 of the weapons found in Paddock’s hotel room had bump stock devices. She did not say which firearms were used in the shooting.

Synder said that because bump stocks only simulate automatic fire and do not alter the firearm, they are legal under current laws.

Gun Owners of America executive director Erich Pratt defended the use of bump stocks, stating that gun advocates use them for entertainment.

“Ultimately, when Congress… looks at this, they’ll start asking questions about why anybody needs this, and I think the answer is we have a Bill of Rights and not a Bill of Needs,” Pratt told the Associated Press.