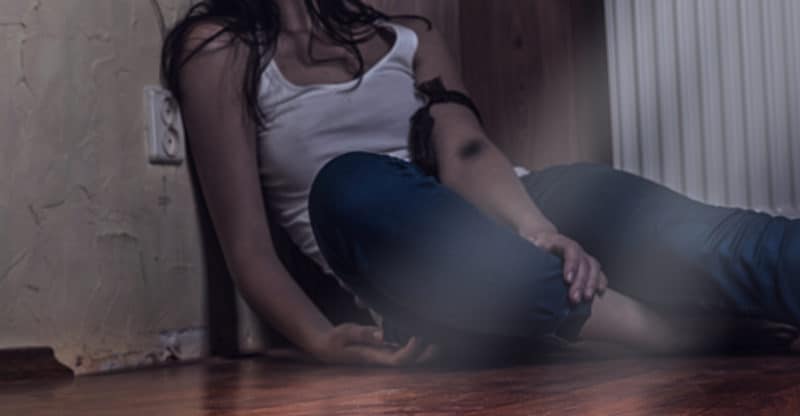 The number of deaths caused by opioid addiction is expected to increase by 77% in 2016 compared to 2011, the Virginia Department of Health said in a statement.

While opioid addiction affects users of all ages, college-aged young adults are more likely to have an addiction.

“it’s worsening in all categories,” he said. “We have seen some steeper uptick in the 19- to 25-year-old age range.”

Experts say these figures are likely underestimated. In many cases, deaths classified as drug poisoning do not specify which drug was involved.

According to the Virginia Department of Health’s annual report, 880 Virginians died from an opioid overdose in 2015. Deaths from opioid overdose accounted for over 90% of all drug-related deaths that year.

Heroin overdoses in Richmond soared from five deaths in 2010 to 38 in 2015. Between January and July 2016, there were 14 deaths caused by heroin overdose, according to the Virginia Department of Health.

Deaths caused by Carfentanil overdose, a synthetic form of opioids, is also on the rise, particularly in the Tidewater region.

“We cannot stand by while these drugs harm our communities and our economy,” Governor McAuliffe said.

The declaration of the public health emergency will help Virginia officials raise awareness of the issue, educate Virginians and eliminate the stigma surrounding addiction.

Marissa Levine has also issued a standing order for Naloxone, a drug used to treat narcotic overdoses in emergencies. The standing order eliminates barriers to make the drug more accessible. The order will make the drug a prescription for the general public, rather than a specific individual.

Attorney General Mark Herring and his team worked with a bipartisan coalition to make Naloxone more accessible and save more lives.

Levine said in a statement, “This declaration is an effort to raise continued awareness among all Virginians about this worsening problem and emphasize that we must treat it as a public health issue as we have done for other health emergencies.”