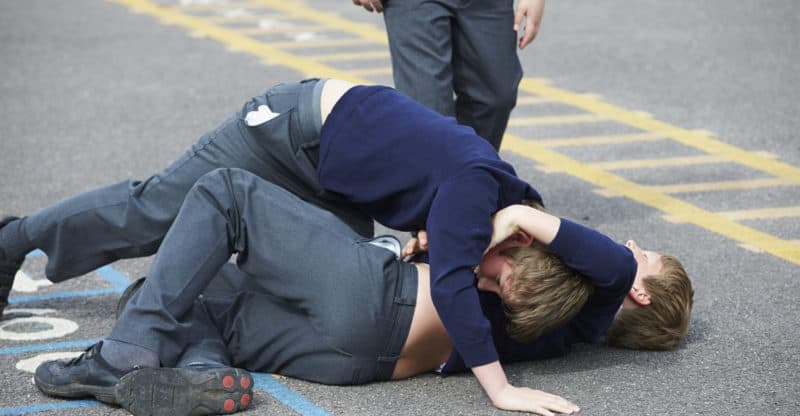 A new Virginia law will encourage schools to seek alternatives to suspensions, which have been linked to academic failure and leave students behind on their assignments.

The law will go into effect on July 1, and asks the Virginia Board of Education to “establish guidelines for alternatives to short-term and long-term suspension for consideration by local school boards. Such alternatives may include positive behavior incentives, mediation, peer-to-peer counseling, community service, and other intervention alternatives.”

Lawmakers had attempted to address the suspension issue in the past, calling for limits on the number of suspensions in secondary schools and eliminating them completely in primary schools.

“The VEA lobbied against the prior legislation due to the fear that the inability to suspend would automatically default to expulsion, exacerbating the problem,” said Jim Livingston, Virginia Education Association President.

McClellan said “half of all out-of-school suspensions were for cellphones, disruption, defiance, insubordination, disrespect and attendance.”

She noted that a greater prevalence of unconventional home situations, suicide and drug use were all contributing factors to children behaving inappropriately. She also added that a cut to funds for support staff in schools, such as counselors, psychologists and social workers, is preventing the school from addressing the root cause of the issue.

McClellan is hopeful that the new law will encourage schools to consider alternatives to suspension, such as peer-to-peer counseling.

“If a student is being taken out of school, that is counterproductive. But if the focus shifts to addressing the behavior they’re being put out for, that’s constructive,” she said.