7 Things to Do After Being Charged with A DUI 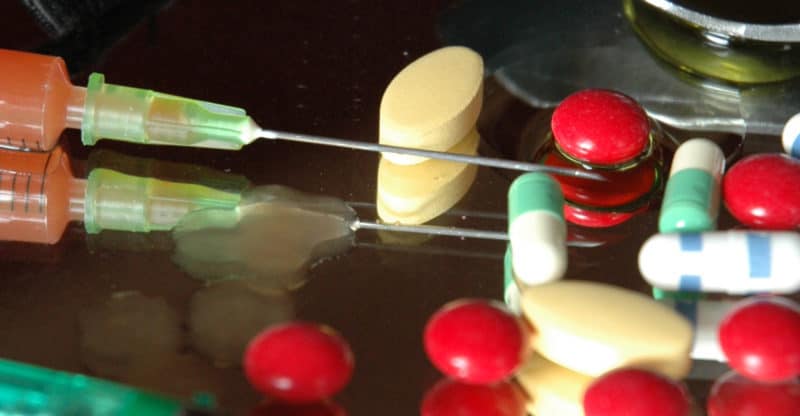 The medicine was heroin.

Ashlee Hutt and Marc McIver, 24 and 25, are facing three felony accounts of unlawful deliverance of a controlled substance. Criminal mistreatment charges and assault are also being pressed against the couple.

The couple admitted that they used heroin when questioned by social workers. The couple denied claims that they injected their kids with heroin and tried to blame others.

Child Protective Services began their investigation into the couple in May 2015 which continued over a six month period. The investigation was into the mistreatment of the couple’s three children: a 6-year-old boy and two girls, ages 4 and 2.

CPS entered the home on November 10, 2015 and found a horrid scene. The workers found people using heroin in the home, rat droppings on the floor, foil with heroin in it and needles scattered across the floor. Other adults also lived in the home at the time.

The children were removed from the home and later found to have bruises, cuts and marks on their arms.

The bruises were a key factor in the charges, as they looked to be from needle injections.

“I would be surprised, if convicted, if their parents would ever regain custody of their children,” states family lawyer, Allison Maxim.

The six-year-old boy told CPS that his parents would give him and his siblings “feel good medicine.” The medicine was a “white powder” mixed with water that was then injected. He told CPS that he and his sisters would go to sleep shortly after being injected with the “medicine.”

The children’s hair follicles were tested two months after entering the custody of Child Protective Services. The hair follicles of the boy showed signs of drug use, one of the girls had trace amounts of heroin in her system, and the remaining girl tested positive for heroin.

McIver stated, “I believe the babysitter may be responsible.” Both parents tried to pin the blame on other adults in the home.

The three children remain in foster care while both of their parents await separate trials.