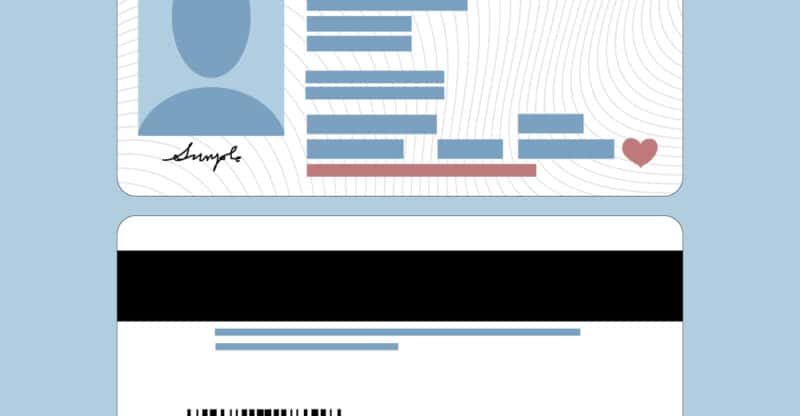 An international driving permit is a document you need to obtain to drive a vehicle abroad. This document is only valid when produced with the driver’s license issued by your own country and when you have proof of identification, such as a passport.

The document is easy to obtain, and it comes in a few languages covering your needs when traveling to almost any country in the world. However, not all countries recognize the international driving permit, and it’s best to do your research before making a trip.

The term international driving license is often used to describe this document, but it’s a mistake. The correct term is a permit. That’s because the permit only allows you to drive if you have a license.

If someone is trying to sell you a document called an international driving license, you should be aware that it’s a fraud since no such document exists. Unfortunately, some institutions out there look legit and dress the part but still offer such a product.

How to Get an International Driving Permit?

International driving permit agencies provide these documents for a small fee. The documents are produced based on the driver’s license issued by your national authorities. You’ll need to fill out a form and provide passport photos for the permit.

The process usually takes up to a week when it’s done online. That’s something to keep in mind when trying to renew the license while abroad. It’s best to do it before the permit expires so that you’re not left without the proper documents. The fees involved are usually small and easy to cover.

When to Renew the Permit?

An international driving permit expires after a year or when your national license expires. That’s the timeframe in which you need to renew the license, even if you’re abroad at a time. This can be done with the same agency that has produced the permit.

It’s essential, however, to keep in mind that you need to send licensed couriers to send the proper documents and their copies. So that’s an additional expense, and it can sometimes take a bit longer, which you need to take into account in your plans.

What Countries Accept the Permit?

At this point, the permit is accepted by 150 countries worldwide. That’s regulated by an international agreement that was signed in 1949. Additional countries have added their signatures to the accord later on. A few countries didn’t sign the treaty but accept the permit nevertheless.

This covers most countries that US travelers usually visit. Unfortunately, you’re not able to drive worldwide with this permit, but you can travel to many countries by using this document.

That’s a document very much similar to an international permit. As is the case, you’ll need to carry both the national driver’s license and the Intra American permit while you’re traveling down sought. The most notable of these nations is Brazil.

Mexico and Canada accept international permits. However, those who travel to those countries from the US don’t need them. Instead, you can travel and drive to the neighboring countries using nothing more than the US-issued license. Of course, you’ll also need proof of identification while you’re there – such as a passport. It’s also good to translate your license while you’re in Mexico.

These documents also aren’t proof of insurance, and that’s something you’ll have to provide separately. That’s the safest thing to do while traveling abroad if you end up in an accident.

China is one of the countries that doesn’t recognize the international driving permit as a document. That means that you can’t drive in China using an international permit, nor can you drive using a foreign license. The only way to drive in China is to use a license issued by the Chinese authorities.

There’s a provisional driver’s license issued in China that expires after 3 months and that’s the best option for those who don’t plan to stay longer than that, which covers most tourists. You’ll need a valid visa in order to get this document.

Russia accepts international driving permits but only for 6 months rather than the usual year. After that you’ll need to acquire a local license, that’s relatively easy to get if you can prove your residency. However, this rule doesn’t apply to those coming from the US.

Instead, US citizens carrying a valid US-issued driver’s license can drive in Russia without the need for any additional documents. However, there’s a time limit to this and it ends at 90 days. For tourists who want to explore the waste Russian landscapes, this is more than enough.

A Few Tips on Getting an International Permit

Make sure that you know when your permit expires before going on a trip. This also goes for your driver’s license. Familiarize yourself with the rules and laws in the country you’re traveling to. Have a plan put in place in case you lose or need to renew the permit.

Make sure that you research what kind of documents you’ll need and have photos of them taken and saved in a cloud, in case you lose them. When encountering the authorities in a foreign country, be respectful and courteous, that can get you a long way, even if you’ve broken some local regulations but make sure you are familiar with their ethics especially in China.