The Ultimate Guide to Hiring Freelance Lawyers for Your Law Firm

What Is Legal Residence & How Do I Apply for it? 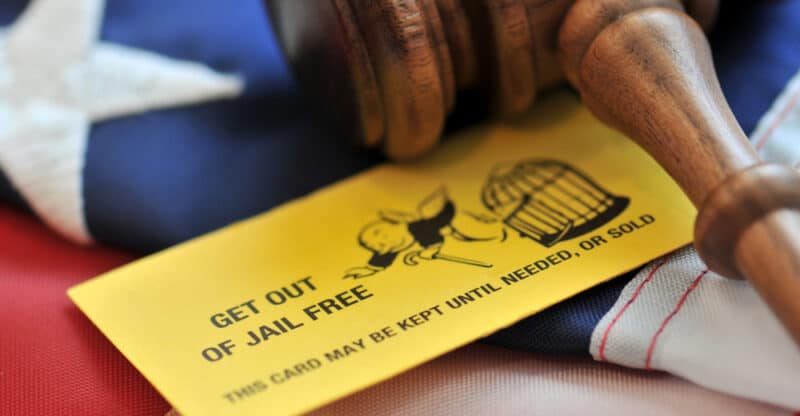 An isolated 50 square mile stretch of Yellowstone National Park, devoid of roads and permanent inhabitants, is a legal no man’s land.

Yellowstone National Park is situated in Wyoming and falls under the state’s jurisdiction. Some parts of the park cross slightly into Montana on the northern boundary and Idaho on its western edge.

The notorious section, where legislation is missing to charge people with serious crimes, spills into Idaho. Until the lifeless body of missing Gabby Petito was discovered in Grand Teton National Park, speculation was rife linking her disappearance to the “zone of death.”

This loophole presented by the “zone of death” is linked to the Sixth Amendment, which indicates a jury needs to be compromised from the state and federal district where a crime was committed. Since this tiny section of Yellowstone is in Idaho, but the park’s jurisdiction lies with Wyoming, the jury must be made up of people living in Idaho but falling under the Wyoming federal jurisdiction.

That is impossible since there are no such individuals in this uninhabited part of the park to match the required criteria. Additionally, this cannot be corrected by the two individual states involved because Yellowstone is federal land.

Since there would be jurors, the absence of a jury violates the rights of a criminal defendant to a trial by jury, something enshrined in the Constitution in Article III, Section 2. The argument says that no trial means no conviction.

The “Zone of Death” loophole was brought into the spotlight in 2005 by Brian Kalt, a law professor at Michigan State University. As we read in an article in USA Today, he outlined the legal technicalities in a legal paper published in the Georgetown Law Journal. Kalt called the paper “The Perfect Crime,” in which he draws attention to the area. Before printing, he sent copies to various government authorities, but nothing was done to close the loophole.

One Judge Presented A Solution

Even though no crime has been prosecuted in the “zone of death,” one compelling case points to one solution.

As suggested in a podcast presented by The Atlantic, one judge wouldn’t allow a criminal misdemeanor to go unpunished because of the unique situation in the park and the anomaly in the Constitution.

Mike Belderrain was caught for illegally shooting an elk in the Montana piece of the Yellowstone. In a defense that appears to have been inspired by Kalt’s theory, Belderrain argued that the case could not be pursued without a jury trial consisting of residents from the Montana side of the park. Unfortunately, despite the area having enough residents to make this technically possible, it is almost impossible to achieve.

Belderrain’s request for a trial with such a jury was denied. The judge reasoned that a crime committed in Yellowstone must be tried in the state of Wyoming with a jury drawn from the state’s residents. Balderrain eventually took a plea deal, getting a four-year sentence because he wouldn’t appeal the case according to the loophole. In a trial by jury, he most probably would have received a sentence of 7 years.

Therefore, this ruling suggests that if a crime is committed in the “zone of death,” a jury trial in a prosecution would be held in the District of Wyoming.

Kalt’s article received a lot of attention, inspiring a novel called Free Fire written by C.J. Box in 2008 and a horror film called Population Zero in 2016. But, according to Kalt, there is a simple fix that Congress could make for the Idaho portion.

This requires passing a law that places the uninhabited section of the Yellowstone spilling into Idaho inside the District of Idaho. Of course, the Montana section of the park presents a smaller problem since many people live there. However, Kalt’s suggestion indicates that Congress should also place that part under the jurisdiction of the District of Montana.

To date, nothing has been done since the area is often considered incredibly small and has a low crime rate. It remains to be seen if the federal government will ever tackle the issue that leaves a potentially dangerous loophole.