6 Legal Facts to Know When Renting Your House Short Term 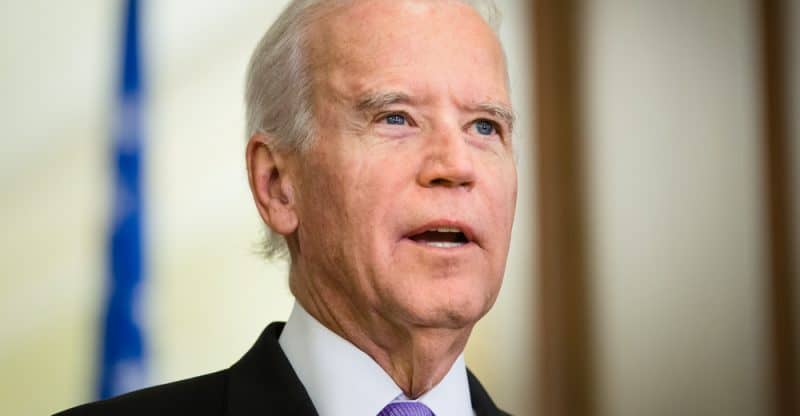 The world watches in anticipation as Joe Biden awaits his inauguration as the 46th President of the United States. What changes will he bring, and how successful will his policies be?

One policy of significant concern among Americans is his criminal justice reform plan.

In a nutshell, the President-elect plans to:

Here’s a closer look at some of his proposed policies.

Since 1973, more than 170 individuals have been wrongly sentenced to death. The fact that they were later acquitted shows that the justice system doesn’t always get it right.

The new administration intends to abolish capital punishment at the federal level. Judges will instead give life sentences without probation or parole. The government will encourage states to follow suit.

Biden believes in a fairer criminal justice system. He wants to ensure that poor Americans have quality legal representation. Public defenders’ offices will get more funds to enable them to hire the brightest lawyers.

This move will benefit individuals who can’t afford a criminal appeals attorney to get the best state counsels to represent them.

The President-elect also proposes to use the U.S. Justice Department’s power to stem systemic misconduct by law enforcement agencies and prosecutors’ offices.

The new government will do so by overturning the limitations imposed by the Trump administration. This policy will eradicate unconstitutional policing.

Studies have shown that specific life experiences can lead to future criminal behavior. States and counties will receive financial aid to address issues such as child abuse and illiteracy.

Local authorities will have to put in place specific measures to qualify for the funds. These steps include doing away with mandatory minimums for nonviolent crimes and programs to reduce imprisonment rates without risking public safety.

The President-elect will also expand learning facilities for a better future for all Americans. The new administration will triple the funding to schools with a high percentage of poor students. Qualified individuals will receive a free community college education.

People with mental health problems and substance use disorders will get quality care. This is to prevent them from getting involved in criminal activities. Expanding health insurance coverage is one of the initiatives.

Ending the Use of Private Prisons

The President-elect intends to stop companies profiting from incarceration. The government will cease using privately managed detention facilities. States wanting funds from the crime prevention grant program have to fulfill this requirement.

The reform plan aims to achieve:

Will The Criminal Reform Plan Succeed?

It’ll be an uphill challenge for the new administration. However, Joe Biden is known for his diplomacy. His experience in the Senate will be a huge advantage in winning the cooperation of his fellow politicians.

Four years may not be enough, but it’ll be a positive start toward a change many Americans seek.