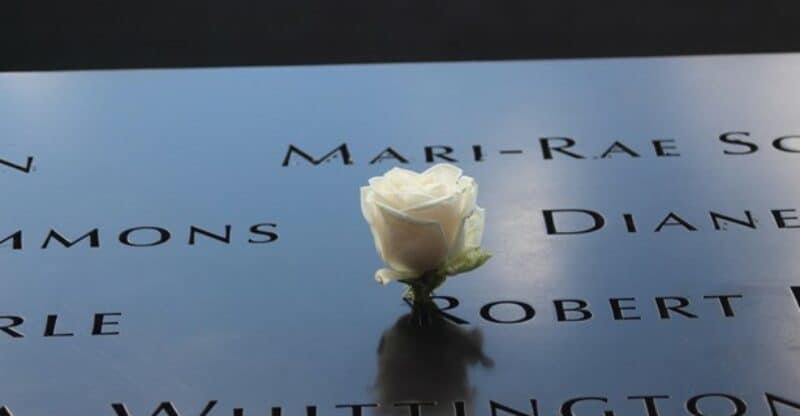 Before September 11, 2001, the twin towers symbolized America’s prosperity and economic strength. While the attack on the twin towers did not take away America’s strength and position as a world power, the attack has remained one of the most significant blows to America.

More than twenty years later, many Americans are still dealing with illnesses linked to the attack. As early as September 22, 2001, Congress passed an act that created a Victim Compensation Fund (VCF) to compensate the attack’s victims.

This guide looks at VCF in detail, from its origin, history, and how everything works.

The History of VCF

Congress created the first version of the VCF less than two weeks after 9/11, on September 22, 2001. The act, dubbed Air Transportation Safety and System Stabilization Act, aimed to save the airlines that had also become victims of the attack by shifting liability resulting from the attack to the federal government.

The fund offered compensation to survivors, first responders, and families of the deceased as a direct result of the attack. The first version of the VCF was operational until December 2023.

After the diagnosis and the death of James Zadroga in 2006 from a 9/11-related illness, it was apparent that the effects of the attack would last a lot longer. This prompted an extension of the VCF through the enactment of the Zadroga Act in 2010.

The deadline for filing claims under the Zadroga Act was October 3, 2016. However, it was extended for five more years in 2015 and later to October 1, 2090, after President Trump signed the Do Not Forget The Heroes Act into law in 2019.

Who Is Eligible For the VCF Fund?

The spirit behind the creation of VCF was to offer compensation for all persons that suffered injuries or illness from the 9/11 attack. Eligible persons include American nationals or foreigners who worked, lived, or went to school in the affected zone, first responders, and cleanup workers contracted to clear the debris.

Under the 9/11 victim compensation fund, you can access compensation for economic and non-economic damages. However, while filling a claim is straightforward, it can get a little complicated, which could mean making mistakes that could see you losing out on your compensation.

Therefore contacting a skilled 9/11 attorney to help you pursue your claim can be a good idea.

Applicants must satisfy a set of requirements to qualify for compensation under VCF, including:

It is important to note that not all conditions are covered in the VCF.

Some of the covered conditions under the 9/11 victim compensation fund include:

If you were in the exposure zone at the time stipulated under VCF and show symptoms of an illness, the best thing to do is visit a WTCHP-affiliated health facility for a checkup and free treatment. If you cannot access a WTCHP hospital, you can consult any doctor and recover the medication cost later in your VCF claim.