Why Generation Z Need to be Protected from PayDay Lenders

Is Regulation Killing the Forex Industry? 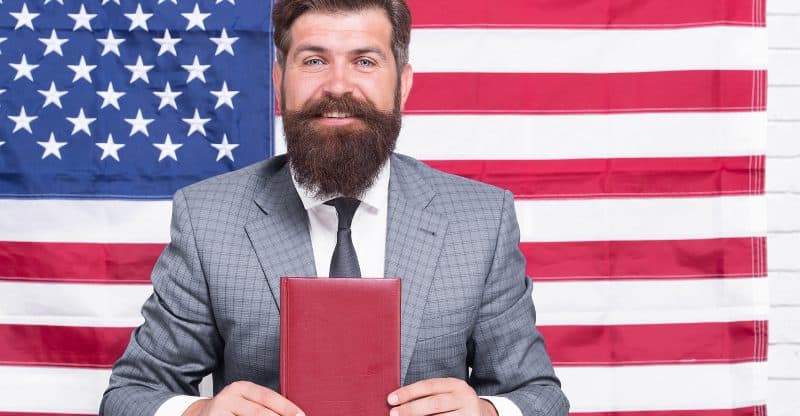 If you look at a tweet from President Donald Trump on January 11, 2019, he suggests changes are coming.

“H1-B holders in the United States can rest assured that changes are soon coming which will bring both simplicity and certainty to your stay, including a potential path to citizenship. We want to encourage talented and highly skilled people to pursue career options in the U.S.,” he tweets.

What Changes Have Been Proposed?

H-1B visas are given to highly-skilled and talented individuals, often in the technology field, that come and work for US businesses. The proposed changes in December would require a few changes in the way that businesses apply for visas:

What this change does is, on an administrative level, allow for a higher chance for those with advanced degrees to be selected. Since all of the applicants would be registered prior to the application period, officials would be able to review those applicants with higher talent and degrees early on.

Advanced degree visas would be prioritized, and this means a better chance that the most educated applicants will be granted an H-1B visa.

We’re already seeing major changes in the application process from 2018. Approval practice changes have been implemented to strengthen approvals, and this caused a 41% drop in applications in the last two quarters of 2017.

While this may seem negative, it’s also a benefit for companies because all applicants are required to provide more proof of their expertise.

Businesses, especially the tech field, may be strengthened if those with advanced education and skills are chosen above those with lesser educations. This will also impact foreign businesses that may also request the skills of these professionals.

Allowing these highly skilled workers to enter the US will mean that there’s less competition overseas.

Fewer visa approvals have impacted many tech companies already, and these companies have pushed for the 85,000 cap on new visas to be expanded. There have also been proposals from the Department of Homeland Security that would give those with higher skills a better chance at winning the H-1B lottery.

Foreign students graduating from U.S. schools have also been given preference in the H-1B visa pool, so these changes will also keep some of the higher-tier talent outside of the US.

Outsourcing firms have also seen a decline of visa approvals thanks to the required disclosure of whether or not the applicant would be a worker for the company or contracted out to another employer.

When contracted out to another employer, the outsourcing company will often charge premiums and leave the worker with less money in their pocket as a result.

So, while the Trump Administration’s changes may allow for higher talent to enter the US, it has also led to a very significant drop in approvals.