Missing Work After Sustaining an Injury on Vacation – Do You Qualify for Compensation? 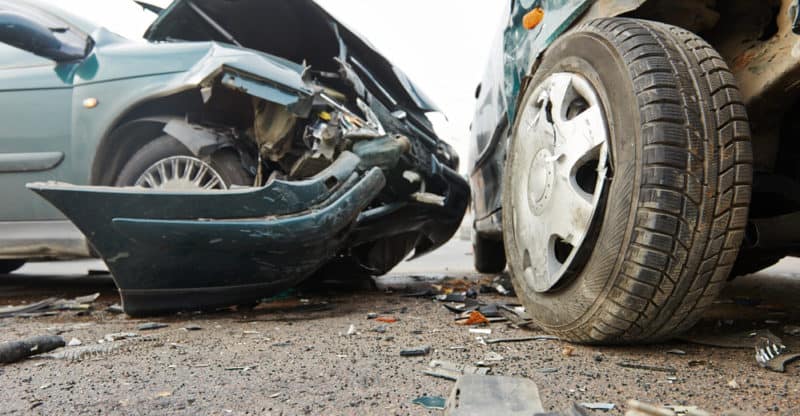 If you’ve been involved in a car accident in New Jersey, there are steps you should take to protect yourself and your legal rights. Some of these are taken while still at the scene and others later on.

At the Scene of the Crash

Don’t leave the scene of an accident you are involved in. This could result in criminal prosecution even if you weren’t at fault. Instead, try to do the following:

Later, after you’ve received medical attention, there is more you should do: