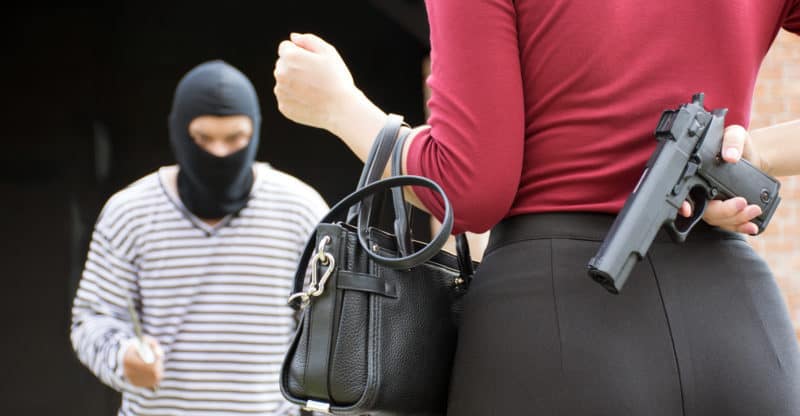 In the United States, there is clear language in the law that allows a person to defend themselves if they perceive that they are in imminent danger. Often referred to as self-defense, this concept has also be called “stand your ground.” “While many states have enacted “stand your ground” laws, Minnesota does not have a so-called stand your ground law. Instead, Minnesota law imposes a “duty to retreat,” which means that if a person feels threatened, he or she may only use deadly force as a last resort.” Explains Keller Law Offices on their website.

What is Duty to Retreat?

What is a Castle Doctrine?

Most states, including Minnesota, provide special exceptions if a person is faced with violence that occurs in a place where they have the right to be, such as their own home. This means that if a person is threatened with violence in their own home, they typically do not have a duty to retreat. The castle doctrine also pertains to those people who are acting in self-defense against another person who also resides in the home.

Stand Your Ground Laws and You

As the media coverage of the past few years has shown, stand your ground laws and their meanings are far from being clear-cut. In fact, these cases are often some of the most complex ones that are argued before the state and federal court. It’s imperative that anyone who has been involved in a stand your ground dispute contact an experienced attorney. Their knowledge and experience are crucial to extracting all the facts of your case so that the judge and jury have a clear understanding of the events that lead to your charges. Contact them today for a free consultation.