What Can Companies Look For In A Background Check? 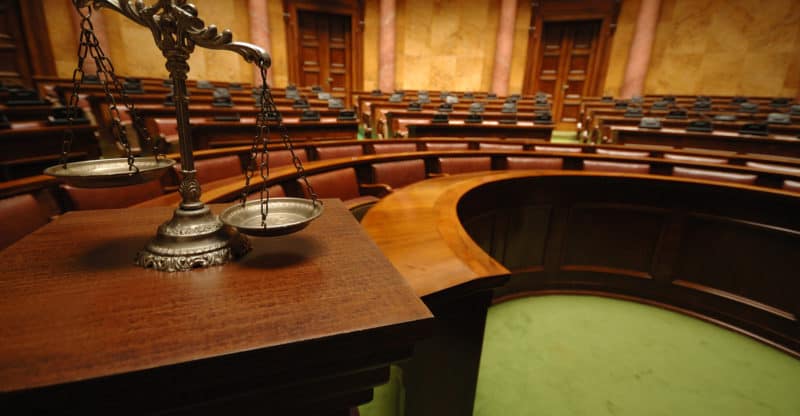 Drinking and driving, domestic assault, and other serious criminal accusations can leave you potentially devastated and facing either a lifelong criminal record, a lengthy jail sentence, or both. Whether you need a Guelph impaired driving lawyer or a lawyer who has in-depth knowledge of another crime, the professionals at Mass Tsang can help you. They combine years of experience with a compassionate and vigorous defence that can help see you through even the toughest of times.

Potentially one of the most serious crimes a person can face, domestic assault can result in fines, probation, or a lengthy prison sentence. Domestic assault takes many different forms, including physical abuse, sexual assault, and more psychological assaults like intimidation and stalking. Each accusation of domestic violence gets treated very seriously, which means that the accused might feel as though the odds are already insurmountable. However, a lawyer who has taken on domestic assault cases in the past and who knows the area where your trial will take place is likely to be able to provide you with a good defence. The lawyer will analyze your testimony, compare it to the testimony of the victim and any police reports, and devise a strategy to defend you in court.

Impaired driving includes any operation of a motor vehicle while under the influence of alcohol or drugs. The penalties begin with a short-term suspension of your driver’s licence and can lead to jail time or the permanent loss of your licence if you become a repeat offender. A lawyer can help analyze your account of the traffic stop and compare it with the police report that the arresting officer filed. Somebody who has experience in impaired driving law can identify potential procedural errors that the arresting officer made and help you develop a strategy for your defence. The end result of using an impaired driving lawyer versus going it alone in court can be the restoration of your licence and the dismissal of charges in a best-case scenario.

Canada’s drug laws are constantly evolving, and a lack of understanding as to how they work can wind you up in severe trouble. Depending on the type and quantity of illegal substances you have when arrested, a simple matter of drug possession can spin off into a trafficking charge that could carry a jail sentence. The lawyers at Mass Tsang have years of experience in assisting people in Guelph and the surrounding area with drug charges. Moreover, these professionals can provide you with advice and guidance that can help make sure that you don’t repeat your mistakes and wind up with multiple offences.

Many different laws in Ontario carry extreme penalties, and residents of Guelph can easily find that one mistake sends their lives spiraling in a dangerous direction. Fortunately, the lawyers at Mass Tsang can provide legal advice and use their knowledge to defend you from even the most serious of accusations. If you find yourself facing one of the charges listed above, reach out to a lawyer who can defend you today.