Can You Get Workers’ Comp for the Coronavirus? 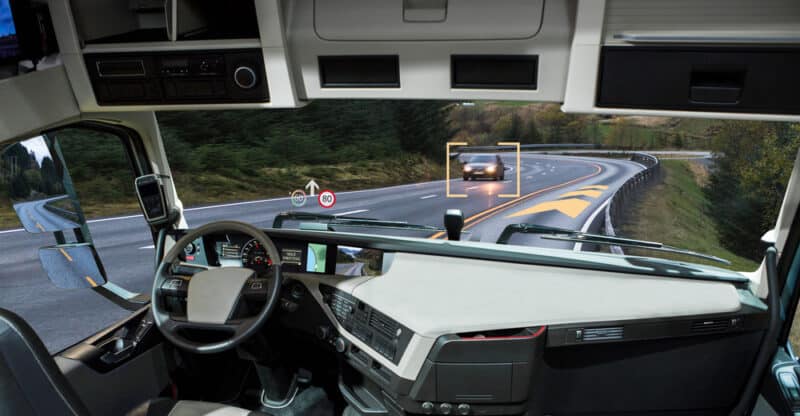 Currently, more than 80 companies are testing close to 1,500 self-driving cars in the U.S.

One of the first forays into manufacturing a semi-automated car was in 1997. The vehicle was manufactured by the Tsukuba Mechanical Engineering Laboratory in Japan.

Today, companies like Tesla, Uber, and Chevrolet continue their research into rolling out their self-driving models, but these are still not available to the public. The broader rollout of these cars is likely to take longer than expected, and so far, they are used only in limited areas with individuals as passengers. The interesting legal question arises: whose fault is it if a self-driving vehicle hits my car.

There are three terms often heard in the industry, and these are: “self-driving,” “driverless,” and “autonomous.” However, according to the National Highway Traffic Safety Administration (NHTSA), there are distinctions.

Most cars today have some autonomous functions, and these are classified at six levels. At level 0, there is no autonomy, with the driver performing all the tasks. After that, the levels go up to driver assistance features, partial automation, conditional automation, high automation, and full automation.

At full automation, the vehicle can perform all driving functions under all conditions, with the driver having no options to control the car. Unfortunately, self-driving cars have not reached this level yet.

One of the first accidents reported of an autonomous vehicle was when Google’s self-driving car crashed into a bus in February 2016. Luckily, no injuries were reported. However, Tesla’s first accident occurred in Florida on May 7, 2016, resulting in death.

An Uber self-driving car had an accident on November 20, 2018, in Tempe, Arizona. Caused by human error, the accident resulted in pedestrian Elaine Hezerberg’s death, who was struck at a speed of 38 miles per hour. Before this accident, Uber was involved in another 37 crashes.

In 2018, a Tesla Model S, traveling at 65 miles per hour, crashed into the back of a fire truck. The damage to the fire truck was minimal, and there were no injuries. However, the self-driving Tesla suffered severe damage.

Earlier this year, another Tesla vehicle was involved in a fatal accident that resulted in the death of two people. According to Tesla, there was no one behind the wheel when the accident occurred. This led to Tesla admitting that its self-driving models require driver supervision despite the vehicle’s Autopilot feature. Furthermore, the company added that the vehicle’s manual indicates when and where the self-driving feature can be used.

The safety of self-driving vehicles is a concern, especially when companies like Tesla continue to boast that their cars drive themselves when clearly, they can’t.

Self-driving Vehicles Already on the Road

Since 2018, Waymo’s driverless taxi service has also been running in and around Phoenix, Arizona. In an incident earlier this year, a confused taxi took off on its own. Luckily, there were no injuries.

In the meantime, Lyft believes it will be ready to roll out autonomous trips by 2023.

Who Gets the Blame in a Crash?

According to the NHTSA, 94% of motor vehicle crashes are caused by human error, leading to 35,000 deaths annually. They believe automated vehicles can remove the element of human error, offering more safety.

However, there are several reasons why accidents will continue to occur, and whose fault is it if you are involved in a crash with a driverless car?

Usually, in any car accident and personal liability claim, the at-fault driver is liable. In a crash with a driverless car, there are several parties where the blame can be laid:

Self-driving cars require some effort or direction from a person. If the person in the vehicle made a mistake that caused the crash, like ignoring a warning to take control of the wheel, that person might be liable for damages.

If the self-driving vehicle had defects that caused the accident, then the company that designed or manufactured it could bear liability for the accident.

The technologies used in self-driving cars are relatively new, meaning that a software malfunction may lead to a system failure that causes the accident. Unfortunately, that may mean the company responsible for creating the software is liable.

Action to Take After an Accident with a Self-Driving Car