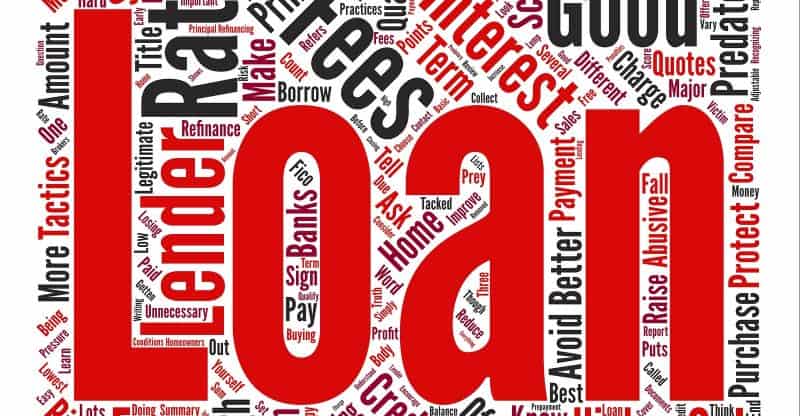 In the US, Payday loans are fully legal in 27 states, with nine others allowing some form of short-term lending albeit with restrictions.

Despite only approximately 6% of adult Americans using payday lending services over the last five years, according to a report by the Pewtrust the majority of those are aged between 18 – 24 years – the Generation Z.

Why are Generation Z Turning to Payday Loans

Astonishingly, as per a 2018 CNBC survey, almost 40% of 18-21-year old’s have considered a payday loan. Why? As the cost of living rapidly outpacing inflation in the US, payday loans are an easy and enticing source of funds that can require no credit score and can fill a financial gap within minutes. Ongoing costs, rather emergency expenses, are the primary reason why young people are turning to payday loans with 69% of first using payday loans for a recurring everyday expense like a household bill, while only 16% of those surveyed said they turned to a payday loan for an emergency expense.

It is estimated that about 33% of all adults aged between 25 to 34 have a student loan, the primary source of debt for members of Generation Z.  Although a good proportion of Generation Z members  are not quite old enough to attend college and be saddled with student loan debt, they experience financial hardship having to cover basic expenses such as food and transportation costs on top of having to worry about the future costs of higher education. A Northwestern Mutual study showed that while Millennials have around $27,900 debt on average, Generation Z members average around $14,700 in debt, but catching up fast.

How to Protect Generation Z?

For the US, to protect their young, they must look, to the UK. Regulation over payday lenders has restricted the predatory nature of many payday lenders there. Big names like Wonga collapsed under the restrictions placed upon them. The largest sub-prime lender in the UK has become a target for the UK’s regulatory body, the FCA, with the number of their guarantor loan refunds skyrocketing over the last year as the FCA upheld a near 60% of complaints against them and their practices in 2019.

The US must the UK’s lead with stricter regulation. In February 2019, the Trump administration’s CFPB proposed an end to a rule that protects borrowers from loans with interest rates of 400 percent or more. However, the current administration did not implement these key safeguards. The fate will not be decided for another couple of months at least and signs are not that great that the safeguards will not be implemented then either.  More needs to be done than the Truth in Lending Act and the reality is that the current administration has opened the gates to predatory lenders.

The young in the US need to be protected, and this can only be done with a strong admiration that cares more about its youth than the concerns voiced by paying lobbyists.