A Few Unexpected Costs of Going Through a Divorce 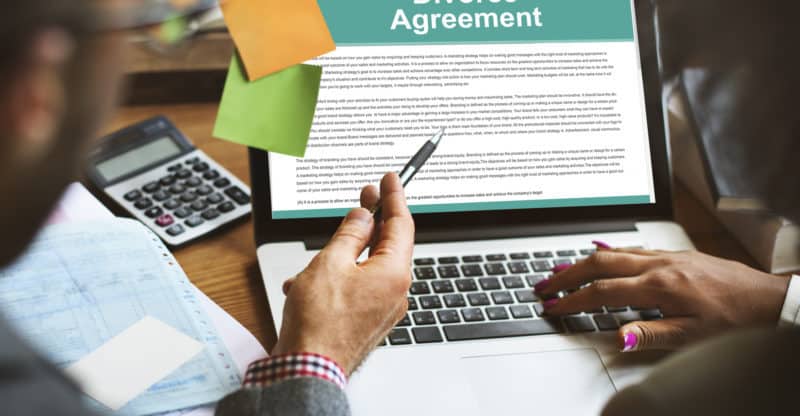 Often people who divorce have a dramatic stories to tell of prolonged battles and scars that may or may not heal with time. A new Florida law aims to make divorce more peaceful and focus on both parties taking a collaborative rather than a combative approach.

The Collaborative Law Process Act took effect on July 1st  in Florida and was the result of a growing demand for kinder, gentler divorces. The law encourages both parties to come to an agreement outside of court regarding property, custody, child support and other issues. If there are topics over which both parties cannot come to a conclusion, the divorce court will get involved and will make a decision. This approach departs from traditional divorce proceedings which focus on what goes on in the courtroom. The Collaborative Law Process Act aims to have as many issues as possible resolved before the court is called upon to decide.

The collaborative approach to divorce has been gaining popularity in Florida in recent years. The Florida Academy of Collaborative professionals warmly welcomed the new law which was passed by the Florida Supreme Court. According to a press release, Robert J. Merlin Esq who advocated for the adoption of the law said, “Now that we have a Collaborative Process Act and rules, I anticipate more attorneys will offer collaborative process to their clients.”

The number of legal professionals participating in the collaborative process has risen with 200 professionals attending the annual FACP conference in Tampa. Those who advocate this method argue that it helps resolve conflicts peacefully and makes divorce easier on children with fewer battles and divisiveness. The approach also may save couples money on exorbitant legal bills and provide them with some control over the progress of negotiations. All information is kept confidential during negotiations until a solution is reached.