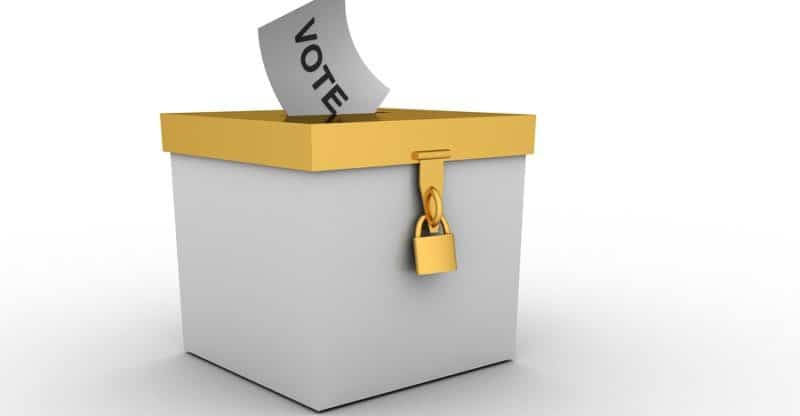 A federal appeals court refused to soften Wisconsin’s voter ID law on Friday. The court’s ruling means that unless the U.S. Supreme Court steps in, the state’s strict ID laws will be in place during the November election.

The state’s ID laws make it harder for students and racial minorities to vote at the polls.

Earlier in the month, the U.S. Court of Appeals overturned a lower court’s ruling that required Wisconsin voters to sign an affidavit when casting their ballot if they had no form of acceptable ID. On Friday, the court made the unanimous decision to uphold the decision.

The court is requiring that the state of Wisconsin make it easier for voters to obtain a valid ID, even going as far as offering temporary IDs at local DMV offices. Because of this requirement, the appeals court felt the affidavit option was unnecessary.

The state has promised to mail out free temporary ID cards to anyone who requests one at the DMV using whatever documentation they may have.

The basis for implementing the ID law, which was passed in 2011, was to prevent voter fraud. But those against the ID law argue that allowing voters to obtain a temporary ID without needing to prove their identity is no different than allowing people to vote at the polls without identification.

Tom Evenson, a spokeswoman for Governor Scott Walker, said anyone who requests a temporary ID must have their photograph taken for the ID card. “Anyone trying to committee fraud will have given us his or her photo and documents.”

Those who oppose the ID Law say the state is trying to make voters jump through hoops. Many argue that adding the extra step of having to obtain an ID from the DMV will deter many groups from voting.

There are an estimated 300,000 registered voters in the state that lack a form of acceptable ID to vote.