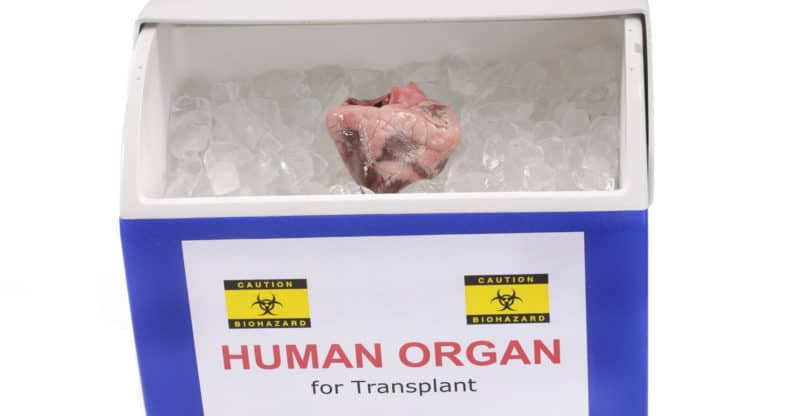 The victim, Jennifer Ravens, is suing for strict liability, breach of warranty and negligence.

The plaintiff received a kidney and pancreas transplant in June 2016. That same year, the pancreas was removed after finding that it was cancerous. The kidney was not. The cancer spread throughout the plaintiff’s body, forcing her to have surgery to remove lymph nodes, a fallopian tube, bowel and an ovary.

According to court documents, two other people received organs from the same donor and died of cancer.

Ravens asserts that the defendants did not ensure the organs were safe before the surgery. She further claims that the involved parties waited too long to remove the organs after learning that two other patients who received organs from the same donor died of cancer.

Ravens says she has suffered greatly as a result of the defendants’ actions.

“She has been deprived of successful transplants, has had cancer introduced into her body, has increased diabetic symptoms, requires dialysis, and has lost her position on the transplant list,” court documents read.

Pancreatic cancer is deadly and difficult to treat. Only 20% of patients survive a year after being diagnosed and about 10% live past the five-year mark.

Part of the problem is that bacteria in pancreatic and colon cancer break down chemotherapy drugs, making them virtually ineffective.

Researchers recently found a potential breakthrough that may make pancreatic cancer less resistant to treatment, but there’s still a long way to go before an effective treatment is readily available to patients.