The Most Common Workplace Injury — It’s Not What You Expect 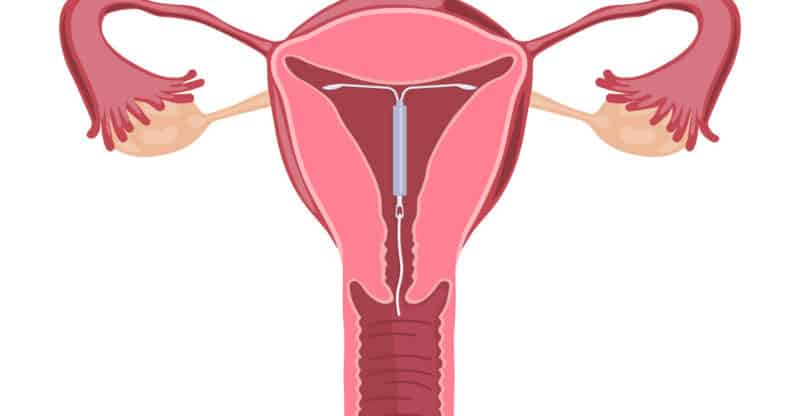 Melinda Nichols had an Mirena IUD implanted in 2007. She saw her doctor a few weeks later for a follow-up visit, and she was given an X-ray to make sure that the IUD was still in place. But doctors couldn’t find it on the X-ray.

Nichols told the New York Post that her doctor said the IUD must have fallen out, and that she should get a new one. Nichols declined and opted to get tubal ligation instead.

Fast forward 11 years, and Nichols, now 40, thought she strained her back at work. But an abdominal X-ray revealed that her IUD had punctured her uterus and made its way up to her abdominal cavity.

Nichols shared a photo of the X-ray and her IUD on Facebook. She had no clue that the device had been in her for 11 years.

According to Dr. Christine Greves, a board-certified ob/gyn at Winnie Palmer Hospital for Women and Babies, migration occurs in about four out of every 1,000 IUDs inserted.

When IUDs move out of place or puncture the uterus, it usually happens while it’s being inserted or shortly after. Women with a tilted uterus are at a greater risk of this happening because of the force needed to insert an IUD and the direction doctors go to place the device.

If the IUD falls out, Dr. Greves says that you’ll see it. If it punctures the uterus and migrates to another part of the body, you may experience symptoms like pain, severe cramping or spotting. It’s also possible that you may not experience any symptoms.

Dr. Greves notes that an X-ray should be taken of the uterus if the strings of the IUD cannot be found. If the IUD still isn’t found, the X-ray should be expanded to check the rest of the pelvic cavity, or even the abdominal cavity.